5 Tips to Understand the Difference Between Air Grilles and Registers

Most people today are used to having HVAC systems in their homes. They don’t think about them that often, except when they are checking their utility bills. Using HVACs is convenient, and everyone has grown accustomed to them. When you press that switch, the temperature starts going up or dropping down, and that’s it.

We only start thinking about this whole system when something isn’t working. In those moments, many people panic and don’t know what they have to say to the repair professionals that they call.

If you want to communicate appropriately to service technicians and help them determine and fix the issue, you need to learn a couple of things. Luckily, it’s nothing complicated. Today, we will talk about the two terms you will likely come across – air vents and registers. 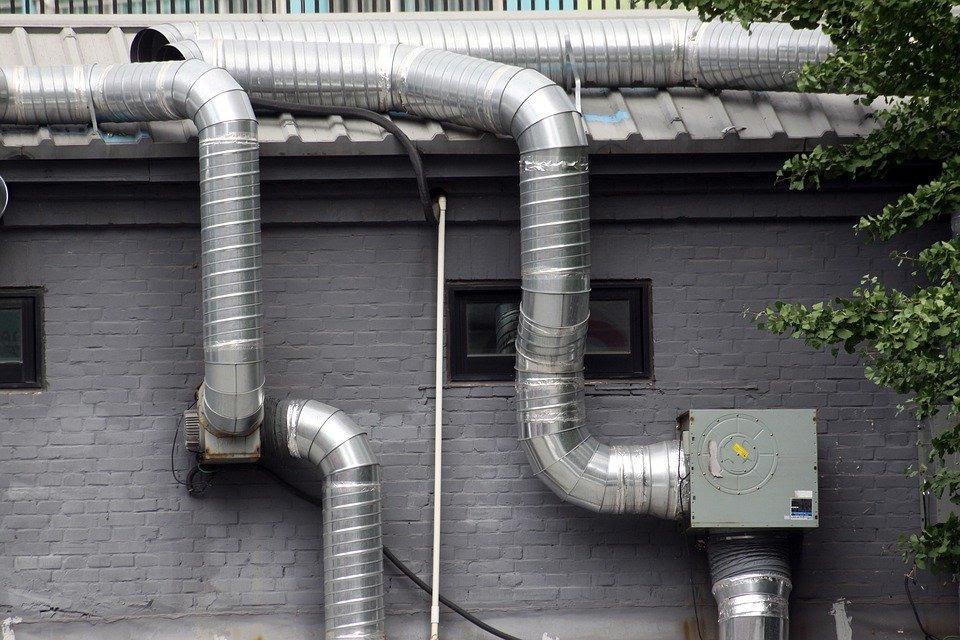 When people think about HVAC systems, they usually overlook vents. However, these vents are an essential part of the whole system. Without them, it’s impossible to get the desired cooling or heating. Vents are placed in all rooms, and people usually pay attention to them only when they need dusting.

Even though HVAC vents are less likely to cause any considerable damages or issues with the whole system, it’s generally a good idea to know more about them so that you can easily communicate the problems you’re having with your technician.

But what can be confusing here is the terminology. When reading or talking to a technician about HVAC vents, you will often come across different terms like wall vent covers, air vent, grille, register, and air returns. It’s important to understand that these don’t represent the same things. In this article, let’s focus on air registers and grilles.

These are the two most common interchangeable terms when it comes to HVAC vents. People often mix them up, but they are different and don’t do the same things. This is why it’s essential to recognize the subtle yet significant differences between the two.

What are air registers? 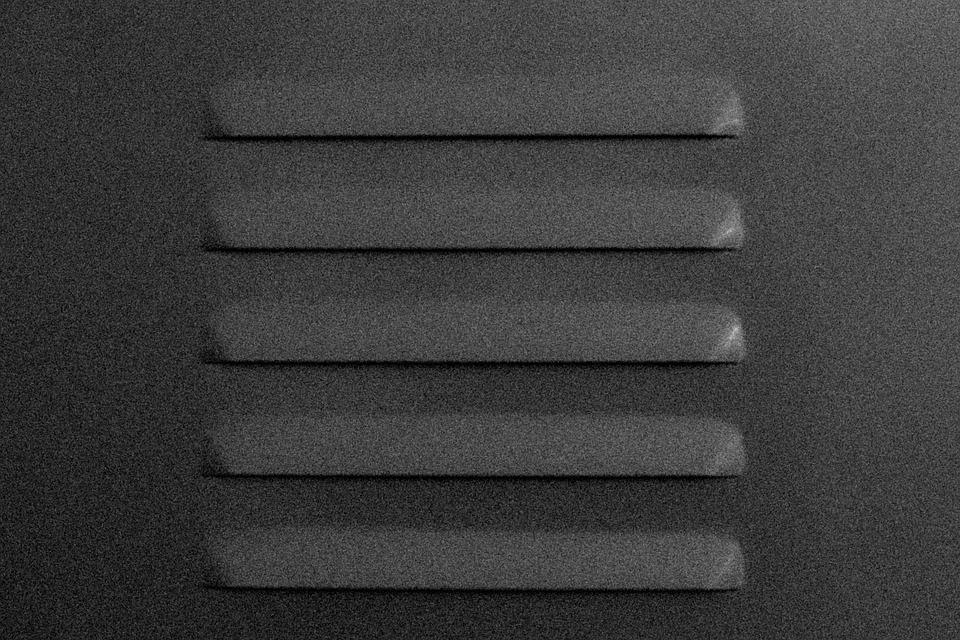 Air registers are vital for the overall performance of an HVAC system. These mechanical components cover holes that can be located on the ceiling, floor, or wall. Registers are placed over the air duct entrance, and their core function is to bring in the air inside.

Registers can also regulate the airflow and even close it down entirely in some cases. They do this by controlling dampers which are placed at the bottom in most cases.

What are air grilles? 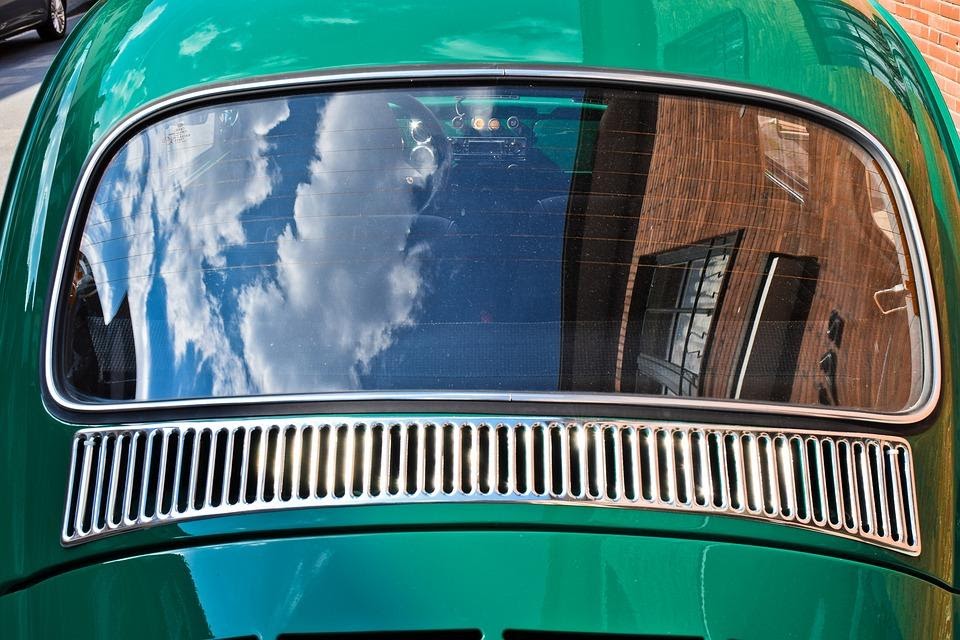 Air grilles, or simply grilles, are perforated vent covers. They also let the air go into or out of the room to allow circulation within the HVAC system. In most cases, they are used for central air conditioning or heating systems. Grilles don’t have dampers that control airflow, and the air moves freely at all times as part of the air distribution system.

The following are the main differences between registers and grilles-

Both of them are air vents

One of the most common phrases that you will hear is “air vents.” This is a general term that refers to all vents that can be used for HVAC systems. In other words, don’t make the mistake of thinking that either registers or grilles are vents only. You can’t make a distinction because both of them are considered air vents.

Registers always regulate the amount of airflow that is required. This is a significant difference between them and grilles. On the other hand, grilles always let the air flow freely without any obstructions. For example, if you want to see if you have a register or grille in your home, check if the air is constantly flowing.

Given the fact that registers have to regulate airflow, they need to have dampers. This is the only way that they can do this. On the other hand, grilles never have any. So, if possible, it’s best to look at your device and check for dampers to recognize which one you have in front of you.

Grilles can have lovers

In some cases, grilles can have lovers. They are added to direct airflow. However, you shouldn’t confuse them with dampers.

Grilles let the air flow freely both in and out of your room. On the other hand, registers are only designed to allow the air out of the room. This is why they often need air supply outlets that will let the air inside.

We hope this article has helped you understand how to recognize grilles and registers. With this knowledge, you can help your service repair experts pinpoint the issues of your HVAC system and choose the suitable component you might need replacing in your home.