Whether you’re an experienced mountaineer or someone is getting ready for their first big climb, preparation matters for your health and safety. Extreme climbing is never easy—it wouldn’t be extreme if it was—but there’s adventure technology that could make it less dangerous. Consider using the following three adventure technologies to help you prepare for your next extreme climb. 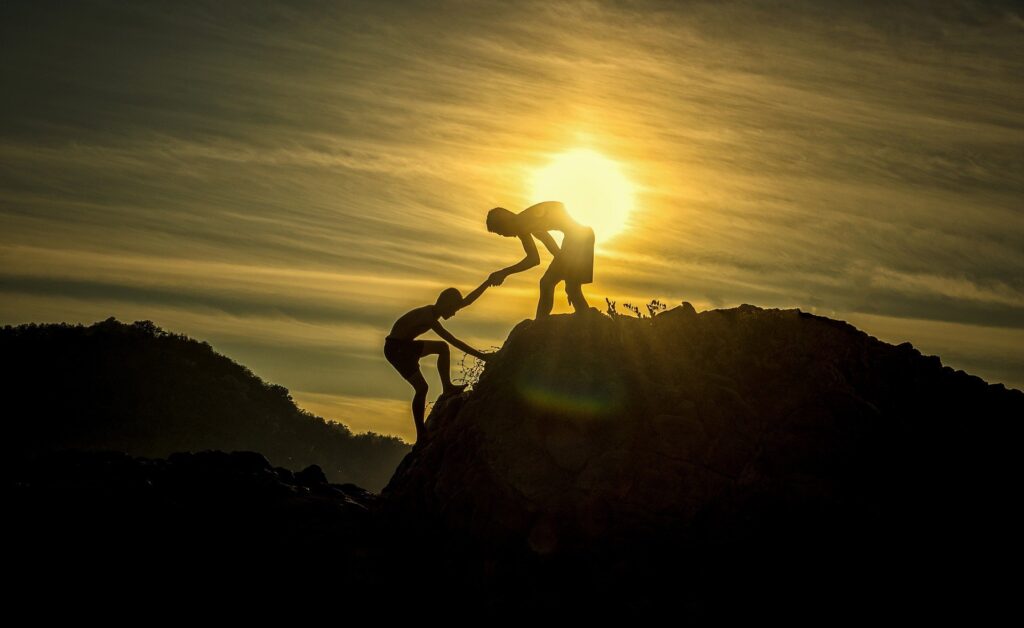 When you think about adventure technologies that might make mountaineering easier, you probably imagine better weather forecasting or socks that are frostbite-proof. As cool as those ideas are, they’re still a ways off. Review websites, however, are here today. With expeditions being so costly, there is a need for dedicated sites like expedreview.com so that climbers can review their expedition experiences. You don’t want to spend thousands of dollars or more only to discover that an expedition isn’t what you thought it would be.

Misleading or incorrect expedition information isn’t just frustrating. With extreme climbing, it could be deadly. According to a 2019 public health study on mountain sports mortality, the average number of deaths while practicing high altitude climbing ranged from 0.3 per 1,000 people on Mount Kilimanjaro to 45 people out of every 1,000 on Annapurna I, which is a peak in the Himalayas. To put that in perspective, 0.112 per 1,000 people died in car accidents in the United States in 2018.

The mountain sports study only considers the people at risk of dying while high altitude climbing, while the car accident study looks at the entire population of the United States. If you live at sea level and never leave, you’re not going to die in a high altitude climbing accident. However, anyone could be killed in a car accident even if they aren’t driving or in a vehicle.

Read :  Kubernetes: What’s in a Name? 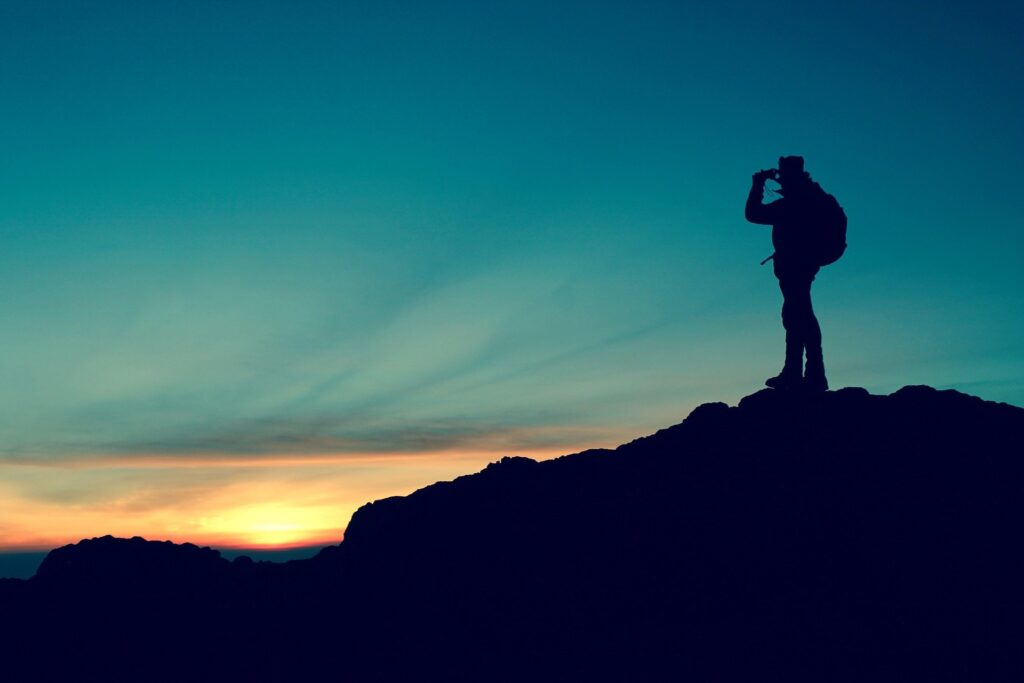 Part of what makes extreme climbing so dangerous is that it’s hard to predict how your body will react in a given situation until you’re there. Unpredictable reactions are especially prevalent in extreme situations. With high altitude climbing, at a certain point, you’ll be higher than you’ve ever been outside of an airplane. It’s colder, drier, and there’s far less oxygen than humans generally need. All of these factors put stress on your organs.

An entrepreneur named Lukas Furtenbach aims to make climbing much safer. In 2021, he plans to put a pulse oximeter system in place that should warn climbers and the people monitoring them when danger is approaching rather than forcing them to react after something has already happened. A pulse oximeter measures the oxygen saturation of your blood, something you may now be familiar with from reading news stories about COVID-19. Essentially, it’s the percentage of hemoglobin in your blood that has oxygen attached to it. Unless you have an underlying health condition, it should be above 95 percent under normal circumstances.

Depending on the elevation of the peak you’re scaling, you may have to use supplemental oxygen, and sometimes even that isn’t enough to avoid a condition called hypoxia, in which your oxygen saturation falls below a safe level. Hypoxia is dangerous in and of itself, but it’s also one of the first indicators that something more serious, such as a potentially fatal high-altitude pulmonary edema, could occur.

Furtenbach’s former business partner, Dr. Leo Montejo, is working on similar technology. Others remain skeptical. Pulse oximeters have a relatively high margin of error, and oxygen saturation is just one factor. Many different variables matter when it comes to the safety of extreme climbers. 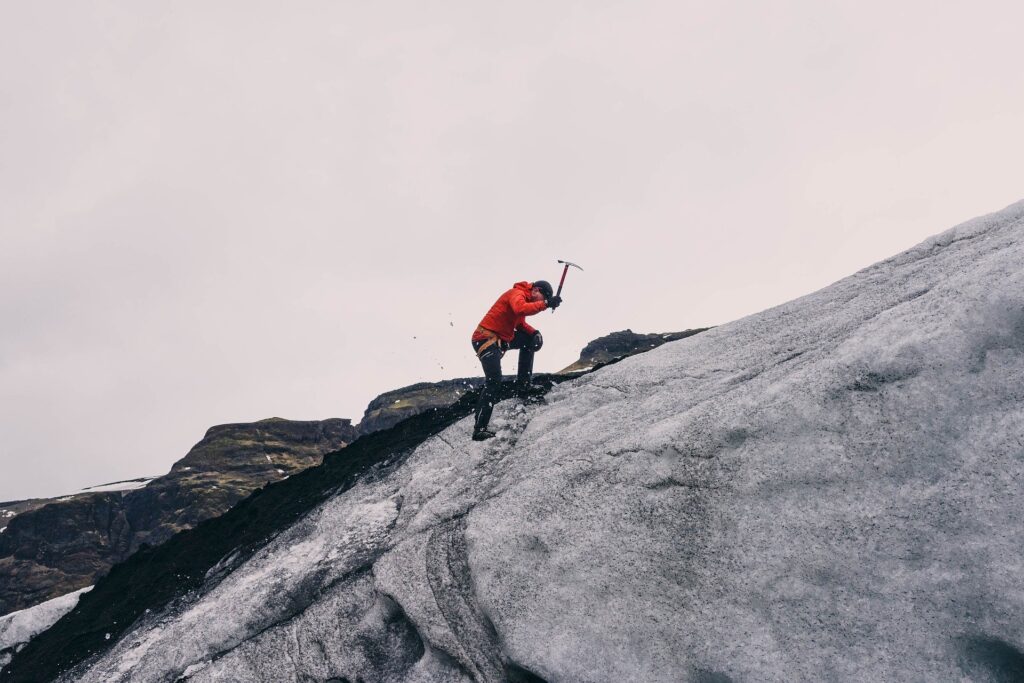 In the past, there hasn’t been much that climbers could do to prepare for high altitudes. Climbing slowly to allow your body time to adjust to the change in elevation is the best thing you can do. Climbing lower peaks to build confidence, experience, and exposure before tackling one of the more extreme mountains is helpful, as is physical conditioning before your climb. Intense cardio and weight training are both recommended for months or even years before an expedition.

Now, however, systems meant to help you prepare for high altitudes before you arrive are becoming popular. These systems usually consist of tents or rooms that mimic high altitude environments. The idea behind them is that you can acclimatize to the lower oxygen levels before you climb by exercising or sleeping in a low oxygen environment. The efficacy of these systems has been the subject of some debate. While they likely won’t harm you, your body loses its acclimatization to high altitudes much faster than it develops it, and the timing differs for everyone. For as expensive as these systems are, more research is needed before we can say definitively that they’re worth the cost.

Technology changes rapidly, often without warning. Today, we’re discussing review websites and a potential way to defeat altitude sickness as adventure technologies that could make extreme climbing easier. Tomorrow, anything could happen. The sky—or 29,000 feet at Everest’s peak—is the limit.

Things to Check while Buying a Tractor

Benefits Of Hiring A Criminal Attorney

Everything you need to know about Phonak hearing aids

What Are The Ways To Use Indexed Universal Life Insurance