The esports industry is massive and continues to grow at an alarming rate. Experts placed a $1.08 billion valuation on the industry in 2021, a figure expected to tip the scales at over $1.6 billion by 2024. Esports go hand-in-hand with the video game industry, which is worth almost $200 billion annually, more than the music and movie industries combined!

Unsurprisingly, after reading those impressive figures, the most successful esports teams have each won tens of millions of dollars. Combine the prize money of the five biggest winners, you arrive at a jaw-dropping total of $138,299,799.01; don’t forget about that one cent at the end! Who are those five esports giants, and how much money have they won? Keep diverting your eyes downwards to find out.

Team Liquid is the most successful esports team globally when discussing prize money won, with a cool $38,705,031.53 in prize money. Team Liquid’s members have won this amount from 2,178 official tournaments, which is the most tournaments played by far. The team is one of the original esports teams, dating back to 2000. The best betting apps have Team Liquid among the favorites in every competition they enter, such is the quality of their roster.

Almost 60% of Team Liquid’s winnings stem from Dota 2, thanks, in part, to winning The International 2017, which came with a $10,862,683 payday. The team’s vast roster has enabled it to reel in prize money from 41 different esports games. 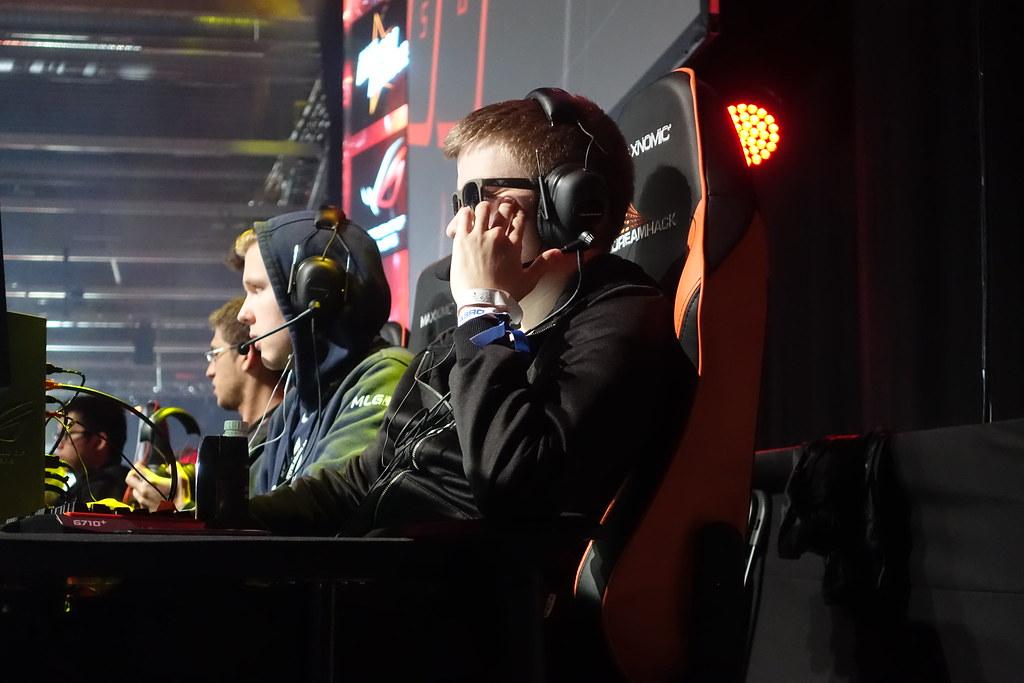 OG ranks second in the all-time money list with $35,741,450.09 won from 128 tournaments. The team formed in 2015 and was called “(monkey) Business” back then but rebranded to OG after a dominating run in the European qualifiers for the Frankfurt Major in August 2015.

The team is best known for the remarkable feat of winning back-to-back The International tournaments in 2018 and 2019. Their 2018 victory won them $11,234,158, with 2019’s title coming with a juicier $15,620,181. Securing those considerable prizes resulted in OG members Johan “N0tail” Sundstein, Jesse “JerAx” Vainikka, Anathan “ana” Pham, Sebastien “Ceb” Debs, and Topias “Topson” Taavitsainen being the five biggest esports earners ever.

Evil Geniuses are an American esports team that launched in 1999. It was initially founded as a Quake clan in 1997 but branched out to other games in the years following. More than 82% of the team’s winnings come from Dota 2 tournaments, with the bulk of that money stemming from Evil Geniuses winning the 2015 edition of The International for $6,634,660.68.

The Evil Geniuses roster boasts some incredible players, not least former OG Jesse “JerAx” Vainikka and Canadian star Artour “Arteezy” Babaev, the latter being one of the most popular streamers on the planet and one with $2,479,595.31 in winnings.

Team Spirit is one of the newer teams in the esports world because it was founded in 2015. The team wasted little time in securing significant sponsors, including Nike and Red Bull. Team Spirit, predominantly composed of Russian and Ukrainian players, had some impressive results to show for their efforts, but none weighing in at six figures or more. However, that certainly changed in 2021 when the team won The International 2021 for $18,208,300, the largest-ever prize awarded in the esports world.

Esports experts predict it is a matter of when, not if Virtus.pro wins one of esports’ biggest prizes.