Being the first coin to enter the digital financial market, Bitcoin is still leading the headlines. But, if you know Bitcoin’s true potential, you can reap enormous benefits. Bitcoin has come a long way since Satoshi Nakamoto founded it in 2009. And when decentralized finance introduced the second coin, Bitcoin, the first cryptocurrency, it was able to stand tall with a total market cap of more than $100 million. The current value of one Bitcoin is $38,609.43.

Want to know what makes it so high and valuable? Read this article to know how the king of cryptocurrencies is produced and how you can make funds out of it.

Bitcoin or BTC is the world’s first decentralized digital asset that was introduced as a cryptocurrency. The coin employs an electronic payment system and a peer-to-peer computer network known as the blockchain. This technology is designed to send, record, and secure transactions.

How Is Bitcoin Different?

Cryptocurrencies differ from the centralized payment system, which uses regulatory forces such as banks or governments to handle fiat money. It instead uses decentralized blockchain technology that handles transactions directly between users. It means you can send and receive digital assets without the involvement of central authorities. Hence, you will have the ownership and can manage it the way you want.

How does Bitcoin Work?

The journey started when Satoshi Nakamoto rolled out an academic white paper named ‘Bitcoin: A Peer-to-Peer Electronic Cash System’; according to this whitepaper, Nakamoto intended to lay out the system that would represent cryptocurrency or Bitcoin.

So let’s talk about what idea did Satoshi Nakamoto have about cryptocurrency? It was supposed to be a digital coin that was built on a decentralized peer-to-peer network employing open-source software. The software he talked about was open-source, which means anyone can participate in the maintenance of the public ledger of any transaction.

The electronic payment system receives the transactions and their information which is then distributed to all servers or nodes. After this process, it reaches an agreement, and transactions become a part of the network in the form of “blocks.” These blocks are then added to the blockchain system, which groups the data to make it irreversible. Hence, users get a permanent record, and the risk of data theft or hacking is minimized.

The Mining of Bitcoin: How Is It Produced?

Peer-to-peer software is introduced to offer users ease with their transactions. You can send money around the globe and provide your servers to process the transactions. This role is handled by miners responsible for handling transactions and creating new coins. They can validate and synchronize the record of transactions using their computers. This lets them establish a consensus and make the network more secure.

Miners receive a transaction fee when they collect the information and place it on the blockchain. However, they must go through a cryptographic calculation to complete this process. Not only this but miners are also rewarded with Bitcoin when they are the first person to broadcast the next block. This process becomes more complicated over time, and miners face challenges mining new coins with a limit of 21 million.

Miners world through an independent network where the possibility of recording fraud or false information is minimized. Miners are liable to confirm the authenticity of each transaction block while the data awaits its addition to the blockchain. This process is known as proof-of-work and helps the transactions remain secure and out of reach of cyber thieves.

Read :  How A Decentralized Bitcoin Exchange Operate And What Are The Fundamentals Of Creating Such Type Of Exchange

How does Bitcoin Make Money?

You can make money with Bitcoin by selling it to buyers. But how will you sell it? There are different ways to sell your Bitcoin on Rain to make money. The methods are:

Surprisingly, trading cryptocurrencies is not limited to exchanges. You can also buy and sell cryptocurrency in person. To use this method, you must first locate a buyer with whom you will conduct a face-to-face transaction. You can benefit from these types of transactions because it lets you save money on transaction costs, identity disclosure, and trading time.

So, if you want to sell Bitcoin privately, you can find customers on Telegram or Facebook. Then settle the price, which should be less than the exchange. Then decide the location of the meeting and the method of payment. Although the process is simple, sellers must be mindful of the risks of trading with strangers. It would be best if you took full responsibility for any danger or scam using this process.

The two-way Bitcoin ATMs differ from the Bitcoin ATM, which accepts cash and pays Bitcoin directly to your wallet address. Using the two-way ATM, you can let users sell Bitcoin for cash. The below steps will allow you to sell Bitcoin with ease: 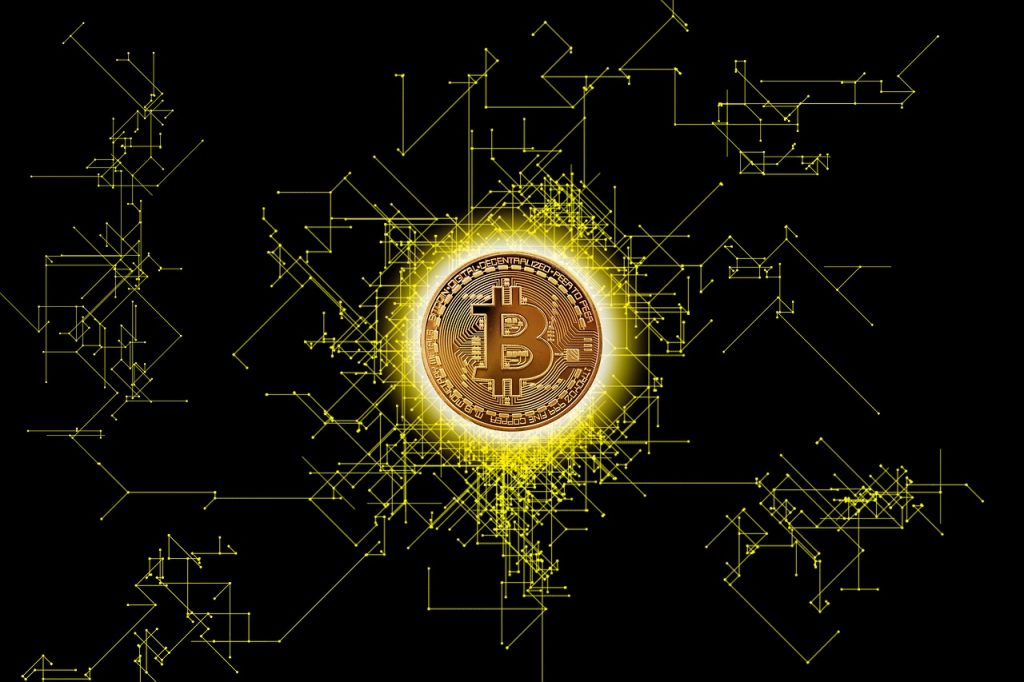 A peer-to-peer (P2P) exchange is an anonymous way of selling Bitcoin. It connects buyers and sellers worldwide, acting as a middleman between you and your partner. The portal also accepts various payment options such as cash, PayPal, cryptocurrency, or wire transfer. Some exchanges will also allow users to rank their trading partners. This way, users can build their credibility. However, you must pay certain fees as revenue if you use the peer-to-peer marketplace.

An anonymous wallet was launched for consumers who want to sell their crypto coins anonymously. This wallet allows users to mask their identities while trading crypto coins. Use an anonymous crypto wallet if you want to sell cryptocurrency without revealing your identity. The wallet is incognito because it employs basic to complex techniques to seal users’ identities while they conduct transactions. But how does it protect identity? It does it by converting your money into private versions that allow you to trade easily and anonymously.

Things to Keep in Mind While Selling Bitcoin

Because Bitcoin transactions are transparent, selling Bitcoins anonymously can be a complicated process at times. Whether it is Bitcoin or another cryptocurrency, every cryptocurrency is supported by blockchain technology, as it is responsible for the coins’ transparency. It means you can’t trade coins without revealing your identity.

However, some platforms use the KYC-Know Your Customer process, which allows the transaction history to be easily traced. In addition, every exchange requires identity verification to protect the user’s account and prevent money laundering. A KYC process uses a customer’s ID card, passport, or gas bills to confirm identities.

So, if you want to trade Bitcoin anonymously without revealing your identity, avoid using the KYC method.

Cryptocurrencies’ utility and benefits have grown over time as more people become familiar with them. Digital assets have undoubtedly gained traction and value because we can see an enormous expansion of the DeFi market, which is taking place at a higher speed. And in particular, Bitcoin, the cryptocurrency giant, has gained an exceptional rise in value and market cap these past years. And this is the fact why people are drooling over the most expensive and hot coin in the decentralized market.

What impact is BTC having on the entertainment sector?

Bitcoin – The Benefits of Investing Time and Energy

How to play live Roulette online

How to Skyrocket Business Leads and Conversions Through Elevated Marketing Approaches