Let the games begin! In Netflix’s case, they are taking a brave new step into uncharted territory.

Recently, Netflix announced it was launching a series of mobile games for Android users. Included in the initial line-up were two Stranger Things games, as well as The Game and Shooting Hoops.

After Android users were given the red-carpet treatment, Netflix has also rolled out the gaming service for iOS users, where they can access the games app on any mobile device.

But how will the gaming service work? First and foremost, the mobile games are available in several different languages, and they will automatically default to the preference you have set in your Netflix profile. 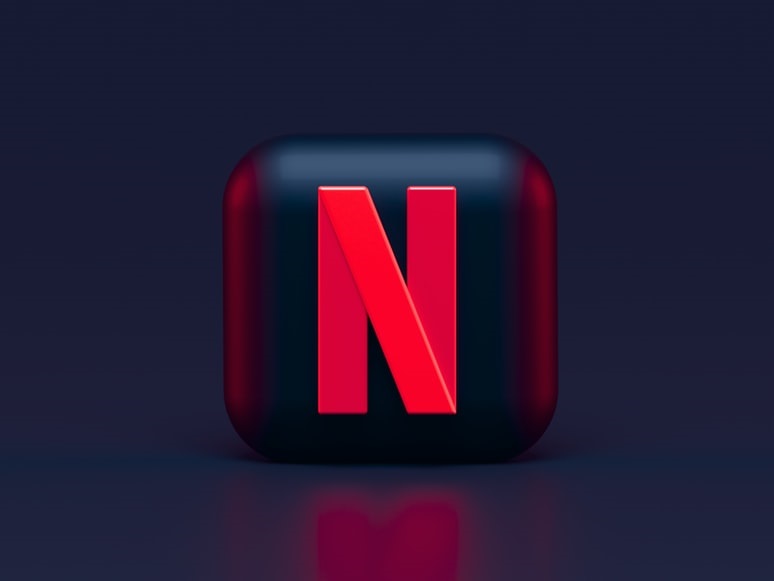 When you open up the latest version of the Netflix app on your mobile, you will see the new games tab, where you can pick the games you wish to play in the drop-down menu to download. In the case of Android users, you will be able to head over to the Google Play Store to install the games, but you need to have a Netflix membership. Once downloaded, you will be able to play the games anytime.

And with the Netflix subscription, it is an all-areas access pass, so you don’t have to worry about any ads, additional fees or in-app purchases. The world is your oyster!

By taking a different approach, and introducing gaming to its platform, Netflix has made a huge powerplay. It is clear that by throwing games into its already gargantuan library of content, Netflix wants to make itself a one-stop store.

Read :  How Is Streaming Tv Better Than Cable Tv?

Netflix has cornered the TV and film streaming market, and its success to date is undeniable. By providing more entry points, Netflix is resonating with younger audiences.

The rise in video gaming content has been on an upward trajectory for the past few years, with the likes of Playstation and Xbox continually churning out new titles to keep up with demand. But Netflix wants to cater to a new kind of player, whether they are a complete novice or vastly experienced.

The rise of apps in general has been extraordinary. Apps are continuing to drive our everyday lives, and there are millions of active apps to choose from.

Apps have fundamentally changed our behavior, but they have also dictated the attitudes of other industries, such as news and entertainment. People want bite-sized information, and so they want the latest salacious gossip or most pressing news in an easily accessible way.

Even with social media, some of the biggest platforms such as TikTok and Instagram are keeping people hooked to their phones as they want to see their favorite stars up. But the nature of apps has also had a big impact on the way in which we consume sport.

India, for example, is a sports-crazy nation, where cricket is held in high esteem. People want to get close to players, and whether it is following them through social media or keeping up-to-date with the latest scores from Test and IPL matches, apps come in handy. This is particularly the case in betting, where bettors are spoilt for choice as to where to play. Bet365, for example, is widely regarded as the best cricket betting app in India, particularly as it boasts an excellent live streaming platform, and facilitates in-play betting. While fans looking for the latest cricket news and fantasy cricket can easily install the Howzat Fantasy Cricket App and the ESPN Cricinfo App respectively.

Read :  5 courses help to learn how to trade

More apps are being launched, and while gaming is a saturated market, it’s a case of if you can’t beat them, then join them, which is exactly what Netflix is doing.

By entering the mobile gaming market, Netflix is safeguarding themselves from users who may turn to other apps for entertainment or gaming purposes. With a stronger foothold, we can only suspect their presence will become more pronounced.

While from the outset, it might seem like a bold move, the pay-off could be great in the long run.

How Can We Battle Climate-Related Issues Using Weather API?

How to Protect your Company Against Data Exfiltration

What are the advantages of watching movie websites?

How to Hire a CTO for a Startup

6 Tips on How to Use PDF Reader in Mobile Application

How to Become a Financially Independent Teenager

Romsopedia - Download Rom games for free
Play live casino at 10Cric and enjoy real money games such as roulette, baccarat, and blackjack, in HD quality directly on your phone!