McAfee Vs Norton, Which is Better?

It is important thing to know better security for your device. Especially when you want to know the comparison between Norton Vs McAfee. Both companies are trusted companies and offering products for many years. You can only know which is better in Norton Vs  McAfee after seeing the comparison of products. Their features, benefits, free tools, price, and more.

First, build trust before getting the software no matter which company

McAfee was founded by John McAfee in 1987 and it has award-winning products. So you can trust on McAfee provider on the other Norton also providing service since February 1991 with a commercial proprietary software license. 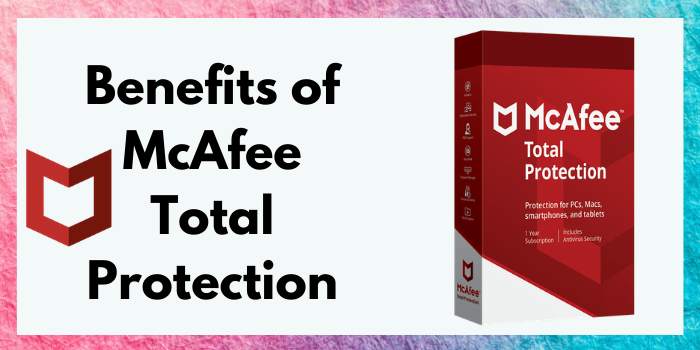 Features of Norton 360 for Gamers

If you want antivirus protection then you should choose McAfee total protection because it includes antivirus & other features. And Norton offers Norton antivirus plus plan for antivirus security.

Norton does not offer a separate product of identity theft protection but it includes this feature in Norton 360 plans. McAfee has designed the McAfee Identity Theft Protection, and three different plans for this.

Norton offers many different plans that are Norton 360 without LifeLock and LifeLock.

Features  of Norton 360 with LifeLock Plans

Norton offers several security software to get online privacy that is mostly divided into Norton 360. On the other, McAfee offers the best product that is total protection, identity theft protection. McAfee gamer security, safe connect safe family, and also mobile security. McAfee and Norton, both securities are best but Norton offers advanced features only in Norton 360 with LifeLock. And if you want an affordable plan that you can go with McAfee total protection. It’s all features secure your device completely that plan price is $44.99 per year.

What is the Best Cloud Solution for Data Migration-Related Problems?

What Are the Top 5 Features of the Applicant Tracking System? fgcvd

Why Chiropractors Are Adopting All-In-One Software For Their Offices