Genshin Impact’s latest update just dropped and it’s as hot as ever. Kamisato Ayaka is one of the latest characters to come up out of the minds of the creators at miHoYo. With a lot of intrigue and display of power, let’s check her character out, shall we?

If you’re excited by Genshin Impact’s huge latest update, make sure to load up on your Genesis Crystals over at OffGamers! Mainly cause you’re definitely going to need them if you want to load up on Primogems to wish on Ayaka’s banner.

Who is Kamisato Ayaka?

A 5 star Cryo princess from the House Kamisato uses a sword to defend her beloved region of Inazuma. From her skills and abilities, it is noted that she would be a great DPS character if you’re on the hunt for one. She is the eldest daughter of the Kamisato Clan which has been described as poised and graceful in-game.

Her banner was released on the 21st of July 2021 and is known as The Heron’s Court. She kickstarts the Inazuma region’s release and new archon quest to complete – Chapter 2: Act 1 The Immovable God and the Eternal Euthymia.

Accompanying her in this banner would be Chongyun, Ningguang and Yanfei as well so there’s a higher chance for you to get one of those three characters if you fail to get Ayaka. There’s always the off chance you could get other characters as well.

The two banners that follow after hers would see the release of Yoimiya and Sayu – both new characters for the Inazuma region.

Read :  What is the latest URL of https 13377x unblocked gdn popular movies? 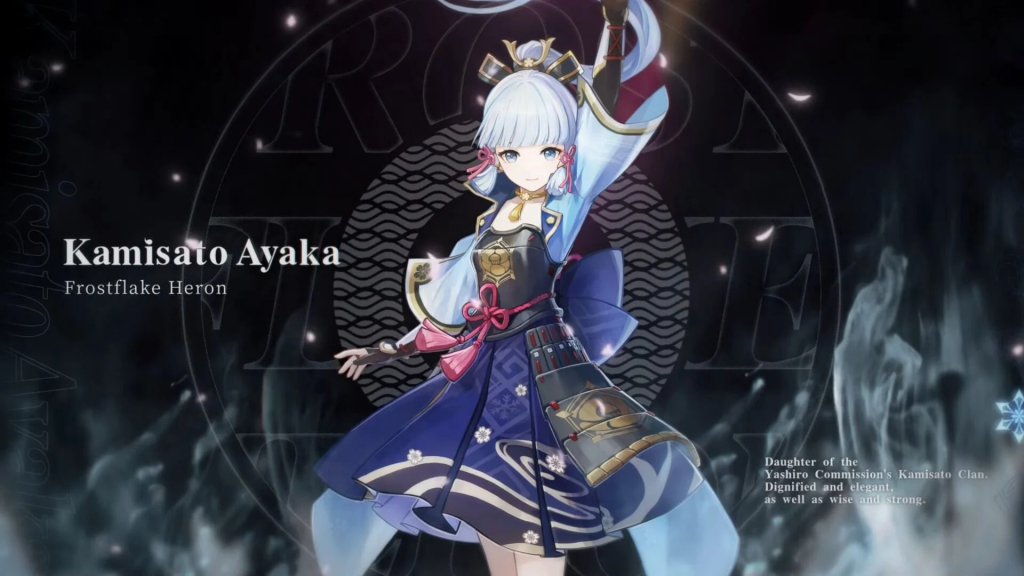 If you’re curious as to what her skills and abilities are, here’s a table that simplifies it for you:

Each character has constellations that make them unique to each other. Once you’ve activated all the constellations, you’ll have the best and most powerful form of the character (that is if you’ve gotten everything else for them too). 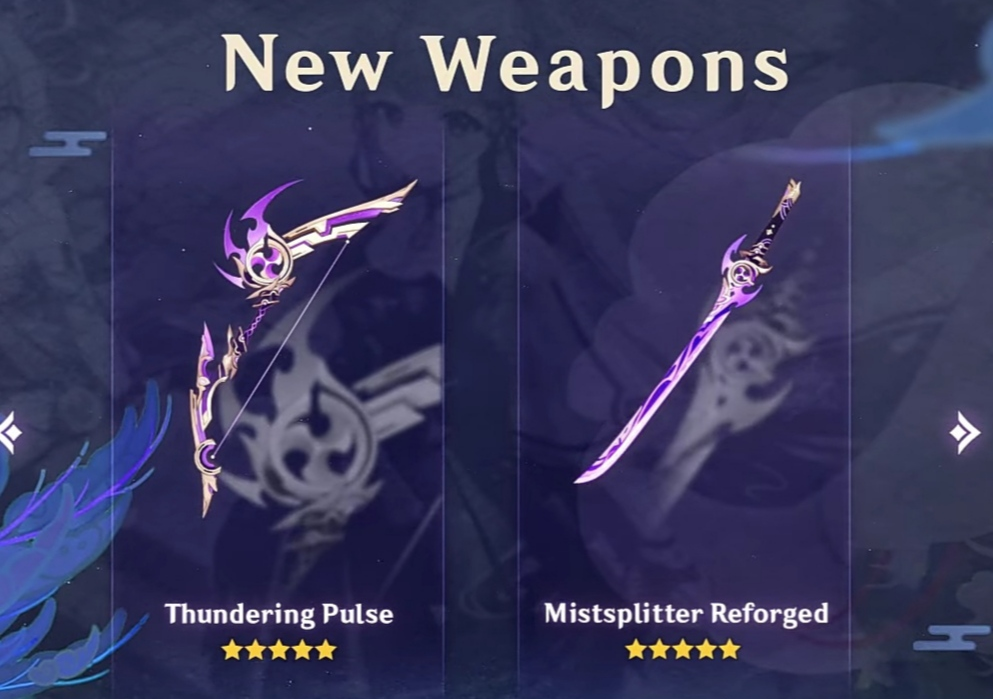 When it comes to the best weapons you could get for Ayaka, naturally, the first weapon that comes to mind would be her very own 5-star sword the Mistsplitter Reforged. This katana is infused with Electro energy which could help enhance her power further. The Mistsplitter Reforged could grant her elemental DMG bonus for every element as well as the might of Misplitter’s Seal that grants her further elemental DMG for her element.

If you’re not lucky enough to get her sword, you can use the Primordial Jade Cutter or The Black Sword. Both are good if you’re using her as a DPS as they can inflict pretty high damage.

In terms of artifacts, using the Blizzard Strayer set from Dragonspine would do the trick as it helps increases her Cryo DMG bonus as well as CRIT Rate. If you can’t get a complete set, you could combine it with the Gladiator’s Finale set for an increase in ATK.

If you’re adventurous, you could try out one of the latest additions to the game: the Shimenawa’s Reminiscence set. This set could help you increase your damage and attack at the cost of energy. 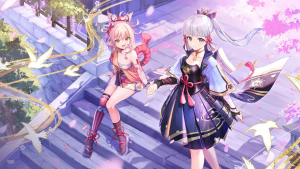 Now, you might be wondering who would work well with Ayaka? Well, if you’re using her as a DPS, here are the characters that might prove handy in battle – for support, you would need another Cryo character like Diona, Kaeya or Rosaria which could help you increase DMG and receive healing (Diona).

Having a Hydro character around is important as well, as Ayaka is a Cryo character. Hydro characters like Xingqiu or Barbara could help you create a state of permafrost when they combine their skills with Ayaka’s Cryo.

Now, to round it all up an Anemo character would help with any crowd control or herd your enemies together for you to bring them down. Characters like Venti, Sucrose or Kazuha would work well here. They could also help with creating more elemental reactions to subdue enemies.

There you have it, the best guide you could look for when it comes to Genshin Impact’s latest character. Now, what are you waiting for? Let’s get to playing!

How to Download Movies On Netflix for Offline Viewing?

How To Stay Entertained by Your Tech

7 Movies To Watch With Your Entire Family This Weekend

What are the advantages of watching movie websites?