Why should your IOT devices need more security?

Twenty years ago, someone said that my Smartphone was able to steal my password for my email account or obtain copies of my fingerprint data; I’d have laughed at you and declared that you watched too many episodes of James Bond. However, today, if you claim there are hackers who with evil motives could utilize my toaster to hack into my Facebook accounts, I’ll freak out and swiftly remove the plug from the device that is a threat.

What is the purpose of IoT devices?

We are in the age of the IoT also at Squash Apps, where connected devices take over all aspects of our lives, from our offices, homes, cars, and bodies to make data transmission tasks and productivity easy. With the introduction of IPv6 and the widespread use of Wi-Fi networks, IoT is expanding rapidly. Scientists estimate in 2020 that the amount of connected wireless devices will be more than 40 billion.

The benefit is that we’re capable of doing previously unimaginable things. As with any positive thing, there’s an issue with IoT as it is turning into increasingly appealing to cybercriminals. Connected devices provide an increase in attack opportunities and opportunities for hackers to target us. If we don’t act quickly to address this growing security issue, we’ll be in the middle of a catastrophe.

Some of the terrifying vulnerabilities discovered within IoT devices have caused IoT security to the top of the list of security issues that need to be dealt with promptly.

Also, security researchers discovered critical security flaws in a range of IoT baby monitors. Cybercriminals could exploit them to execute various illicit activities, including watching live streams, altering the camera’s settings, and allowing others to remotely view and manage the monitor.

Read :  5 Reasons Why You Should Lease Your Modem From Your Internet Provider

In a separate discovery, it was found that cars connected to the Internet can be hacked in the same manner hackers can execute a range of criminal activities, such as getting control of your entertainment systems, gaining access to the doors, or closing the car when it is in motion.

Wearables are also an enigma to your privacy as hackers could use motion sensors embedded in smartwatches to steal data you type or collect health information from smartwatch applications or health tracker devices that you may use.

The most alarming IoT hacks involve medical devices, which could have harmful, even potentially fatal, consequences for patients’ health.

What is being done to secure the Internet of Things? 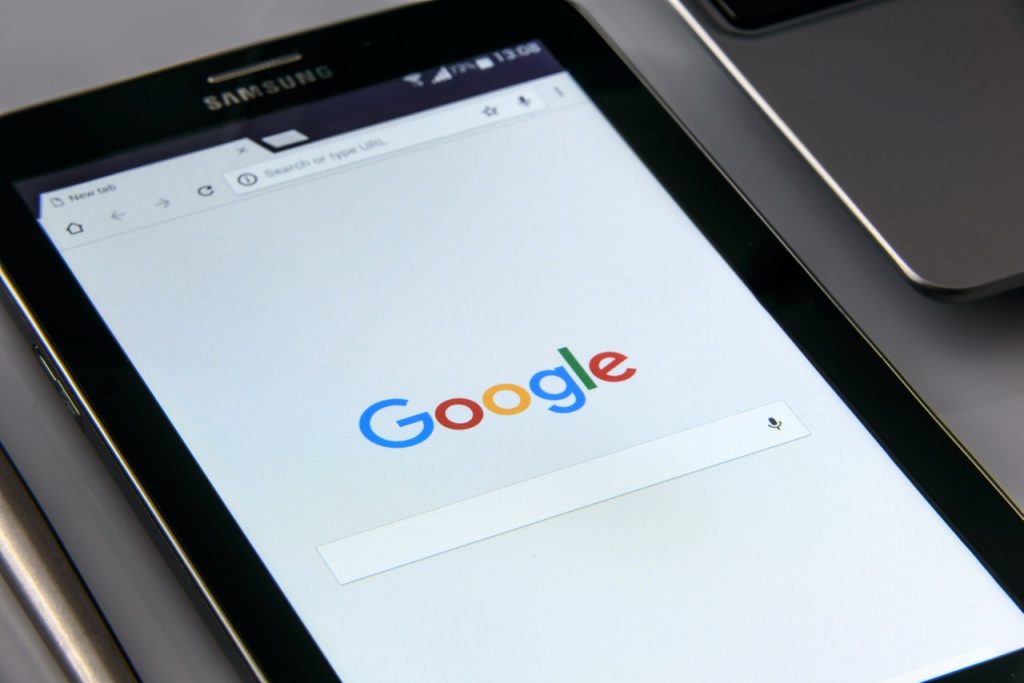 The bright side is the IoT security, previously unaffected, was now an issue of serious anxiety, even at the federal level. Several steps are being implemented to close the gaps and stop security attacks at the device level. In addition, efforts are underway to prevent major catastrophes before they occur.

Following the Jeep Cherokee hack incident, automaker Fiat quickly reacted to get the issue resolved and swiftly issued a recall of 1.4 million U.S. cars and trucks to install a security patch. The entire incident also provided a wake-up for all of the IoT business.

Today, manufacturers and security companies are coming together to protect this IoT technology before it spirals beyond control. The company that offers digital security, Gemalto, plans to leverage its expertise in mobile payments to aid in protecting IoT devices. Gemalto will offer the Secure Element (SE) technology to utilities and automobile businesses. SE is a tamper-proof element embedded in devices to allow for high-end digital security and life cycle management through encryption and access control restrictions on sensitive data.

Microsoft has also joined the fray and has said it will add BitLocker encryption and Secure Boot technology to the Windows 10 IoT, the operating system from the software giant specifically designed for IoT platforms and devices like Raspberry Pi.

Read :  5 Tips To Easily Speed Up Your Home Internet

BitLocker can be described as an encryption technique that can code whole disk drives and is a feature of Windows operating systems from the Vista edition. This factor is crucial for securing data on devices. Secure Boot is a security standard produced by people from the PC industry to ensure that your PC boot is with only software that has been certified by the manufacturer of the PC. Its implementation can prevent device hijacking.

IoT security, previously a matter of horror, is now an issue of serious anxiety

The IoT security concern has led to the formation of new alliances. A group of top technology companies, including Vodafone, has created The Internet of Things Security Foundation. This non-profit organization will be accountable for checking internet-connected devices for flaws and vulnerabilities and providing security support to tech companies, system users, and users. IoTSF hopes to increase awareness of security through collaboration across the company and encourage manufacturers to look at the security of devices connected to the hardware level.

“The opportunity for IoT is staggering,” said John Moor, a spokesperson for IoTSF. “However, there are ever-real security challenges that accompany those opportunities.” Moor insists on the need to tackle security at the very beginning. “By creating a dedicated focus on security,” Moor declared, “our intention is simple: to drive the highest standards within IoT security. IoTSF will be the hub for service to the providers, users, and beneficiaries of IoT devices and solutions.”

Other companies are currently working on establishing platforms that can allow large networks of IoT devices to recognize and authenticate one another to provide better security and stop data leaks.

Additionally, research is being conducted to improve IoT security via device and Smartphone connections. Experts lead this effort from the University of South Hampton. They believe that smartphones can aid in overcoming IoT devices’ limitations in terms of user interfaces and the complexity of networking.

What More Needs to Be Done?

While the work is done to address security concerns about IoT devices is admirable. Still, it’s not sufficient to make sure that people benefit from the full potential of this technology in a safe environment.

Read :  5 Ways IoT and AI Improve Hospital Operations In 2022 & Beyond

In addition, devices connected via gateways IoT devices to the company and manufacturer networks should be secured, as do IoT devices. IoT devices can be connected at any time and connected. Contrary to human-controlled devices controlled by humans, IoT devices go through an authentication process that is one-time that can make them perfect targets for infiltration into the corporate network. This factor is why more security has to be put in place on these gateways to enhance the safety of the network.

More efforts must be taken to protect IoT-related information to protect the privacy of customers and the performance of corporations and businesses.

There are also huge repository sites in which IoT data is stored, which could be attractive targets for corporate hackers and industrial spies that rely on massive data to earn profits. After the huge data breaches and theft cases that we’ve seen recently, greater effort must be taken to secure the IoT data used to protect the privacy of the consumer and the efficiency of corporations and businesses.

There must also be a well-thought-out strategy for installing security updates to IoT devices. Every consumer is likely to own several — or even hundreds in connected gadgets. The thought of installing updates manually on numerous devices is not feasible; however, making them automatically pushed out by the manufacturer is an extremely risky venture. Security measures must be properly installed to keep updates from turning into security risks for themselves.

The IoT will become a significant aspect of our lives shortly. Security is among the most important issues that need to be tackled through active participation from the world tech community. Can we take advantage of this highly anticipated, new technology that is bound to change the world, or will we open the door to a Pandora’s Box that will spiral the world into a world of chaos and mayhem? Let’s hope for the former. Squash Apps offers the best solutions in application development and security.

Creative Ways: Use the Internet of Things to Enhance Your Life

Why is the Internet of Things Important to our Everyday Lives