12 Ways Naruto is different in the Manga

Anime and Manga go hand-in-hand most of the times as Anime is supposed to be an adaptation of the original Manga and mostly that is the case with most of the anime series. But that’s not always the case as we have seen some great Anime titles that bends the storyline a little to make it more interesting and fun to watch for the viewers.

Naruto is no exception to it, there are many details that makes the Anime different from the Manga counterpart and in this guide, we are going to look at 12 ways Naruto is different in the Manga. 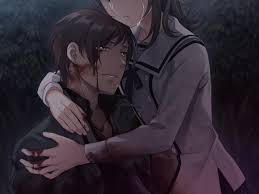 Many lost their lives in the great Shinobi world war and to honor their death, a memorial took place where the villagers came to pay their tribute to the lost souls. In Manga however, the memorial explicitly takes place to pay tribute to NejiHyuuga, who lost his life in the battle as well. 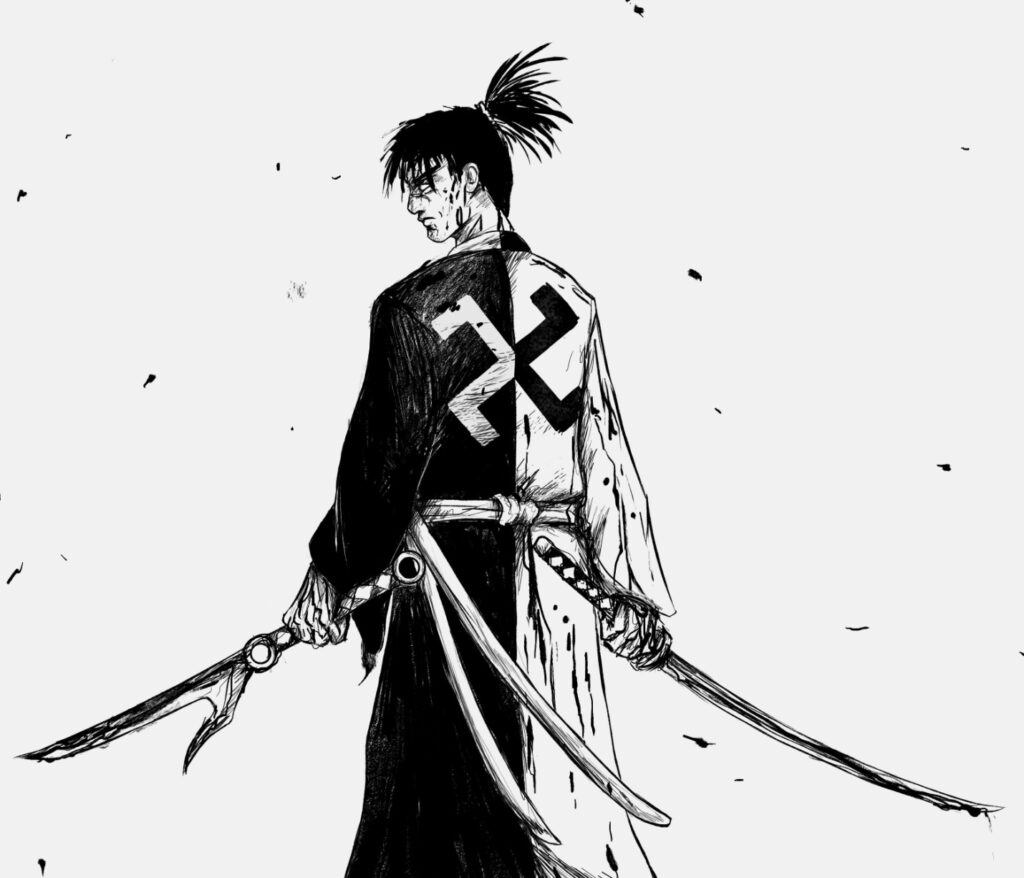 The symbol on Neji’sforhead, Manji was replaced with an “X” symbol in the Anime to avoid any confusions, as it looked like a Swastika, a symbol representing the Nazis. 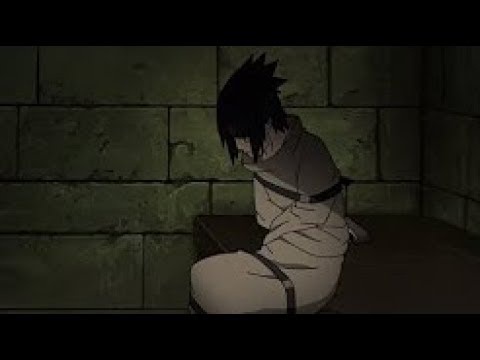 In the Anime, Kakashi sentences Sasukeand sends him to prison, where he can be seen spending some time before getting released but in the Manga, Sasuke gets pardoned by Kakashi right away. 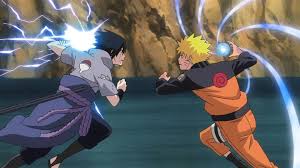 If you have read the Manga, you’d know that the fight scenes take longer in the Anime as they are usually followed by the flash backs from the past. While longer fight scenes are awesome but sometimes they can be too overstretched for your taste. 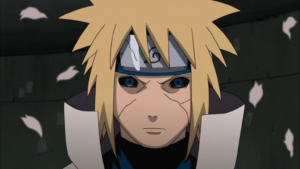 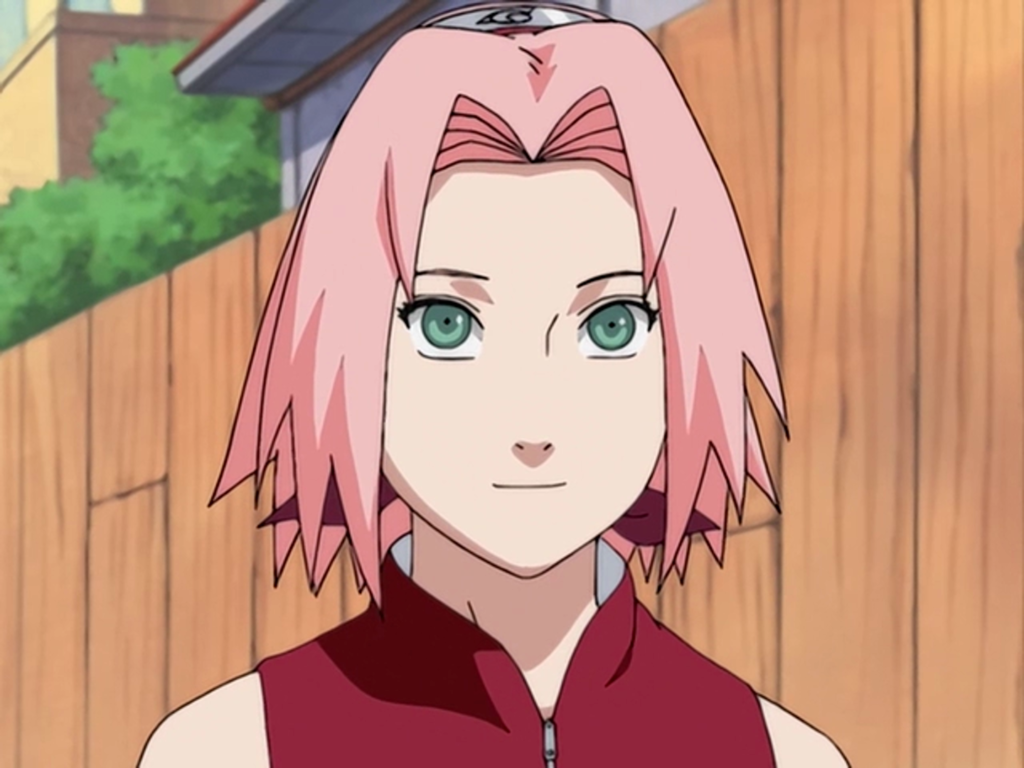 Sakura is believed to be the strongest female protagonists in the series as far as the Anime is concerned but, in the Manga, Sakura’s character doesn’t get the attention it deserves which results in a weak character development. 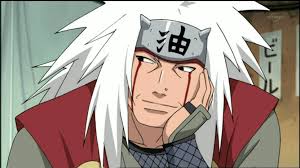 After Sakura, Jiraya’s character also appears to be a little dumb in the Manga. While in the Anime, he appears to be much more composed, mysterious and a powerful Sensei.

4- Anime has a lot of fillers 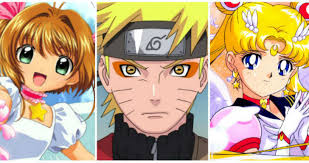 Being a Naruto filler fan, we all know that almost 40% of the Anime series is made up of filler episodes. While the fillers are fun to watch, they can be a little confusing at times especially when they contradict with the original Manga storyline.

Hinata plays a very important role in Naruto, being the love of each his life and later getting married. In the Manga however, Hinata’s confession to Naruto doesn’t get much emphasis even though it’s one of the key moments in series.

Read :  How to Download Movies On Netflix for Offline Viewing?

But in the Anime version, the writers realize that and adds more drama and emphasis on the confession to make it more pleasant. 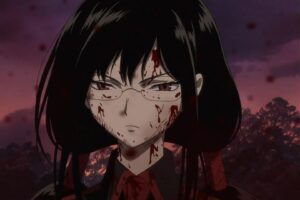 When it comes to the elements of blood and gore, the Anime version moderates the use both. And shows as little as possible from time to time, only when someone gets seriously injured.

While Manga does not cover up the use of blood and portrays the story as it is. 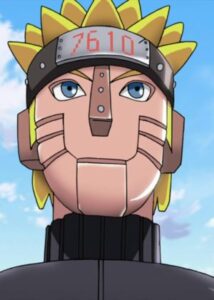 In the Anime, we can see robot Naruto making a few appearances and fighting the real Naruto, which is totally absurd and doesn’t make any sense.

While, the Manga doesn’t have anything related to mecha-Naruto or the robot Naruto, which makes it, nothing but a boring filler episode in the Anime version.

How Movies Help You Learn a New Language

How to Download Movies On Netflix for Offline Viewing?