4 Areas Where IoT Improves Your Lifestyle

It’s not been too long since the term Internet of Things (IoT) became a runover on our tongues. That’s because of the simple yet breakthrough invention in the 21st century through which we are efficiently managing our lives with a couple of touches on our smartphones.

Before jumping directly to the 4 key areas where IoT is dominatingly proving its worth and easing our lives, let’s learn a bit about IoT and pay tribute to whoever provided such a blessing in the technological paradigm.

What Exactly is IoT?

When you control the thermostat of your AC via your phone, you are using the application of IoT. Simple, right?

IoT refers to a network in which the physically ‘dumb’ objects (like AC, microwave, TV, etc.) are embedded with sensors/software, and through the embedded software they become able to communicate with you via the internet. Thus, the Internet is the common component, and you have to have a device (smartphone/computer) to monitor the communication of your object.

Now, you must have pictured the IoT very well in your mind. Let’s move to its finest applications that are improving our lives day by day. 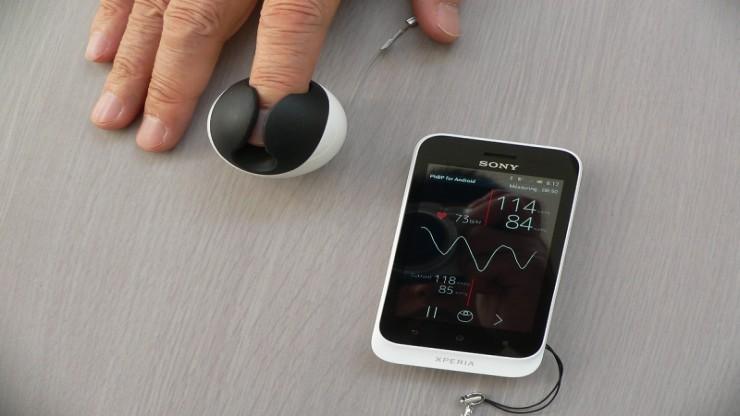 The most important area that has been much improved, and keeps on improving, is our health. IoT has been making our lives better by giving us more accurate insights regarding the critical measures of our health. Following key measures are essential to keep track of for a healthy lifestyle:

Not limited to these, but these are the health domains where IoT has brought major breakthroughs, and almost every hospital is well-equipped with these IoT-based health devices. Even athletes and ordinary people use these devices to keep a record of their health regularly. These IoT-based medical devices are budget-friendly, and due to this fact, a large group of patients is taken care of at home, thanks to these gadgets by IoT.

Read :  IoT and VR:  Technologies That Will Irrevocably Change How We Learn 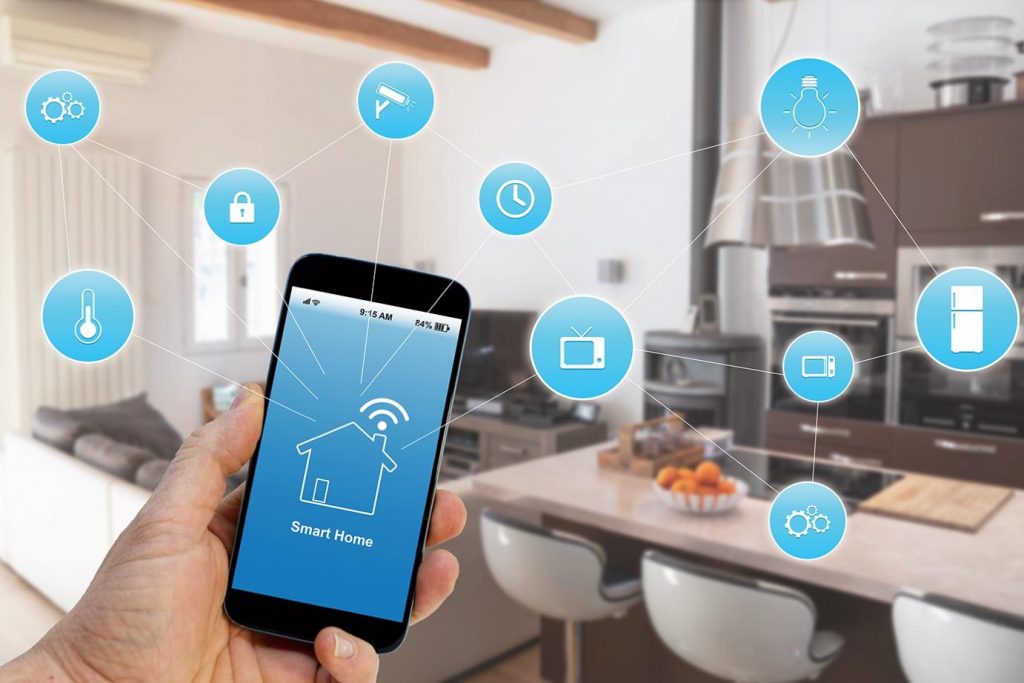 You must have heard the term ‘Smart Home.’ That’s the magic of IoT. You take control of your house, from a simple door lock to your refrigerator, everything in your smartphone. The secret recipe is no more a secret! You just have to attach a sensor or a gadget to the object (Fan, TV, etc.) programmed to connect with your phone via the internet, and here you go.

The majority of the people are using IoT-based kitchen appliances because that gives them ease and manageability. One of the most famous outdoor cooking experts has also integrated a digital board in its pellet grills to make your barbecue experience superb. You can find more about that legend by reading the Pit Boss Grills review.

Just imagine, you are sitting with your family and controlling the whole BBQ menu on the grill from your phone. Wow! I’m astonished! 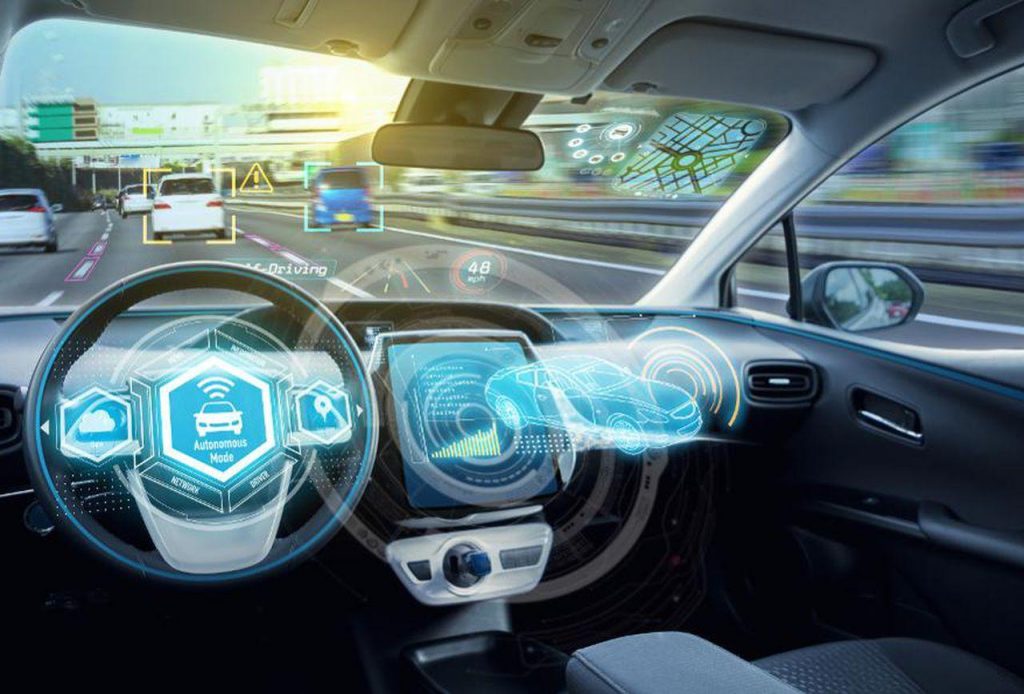 Or call them Self-Driven Cars; it doesn’t matter because IoT is the king here again!

The concept of smart cars is only possible with the help of IoT because sending a car on the road without a driver or data is futile. A smart car only becomes an epitome of success when it shows highly accurate results, and that’s only possible when the car gathers the data on the road via the IoT device.

Following are some aspects (not limited to these) a smart car relies upon:

Read :  Internet of Things in Business: What it’s All About?

Thus, self-driven cars are one of the top developments backed by IoT so far. 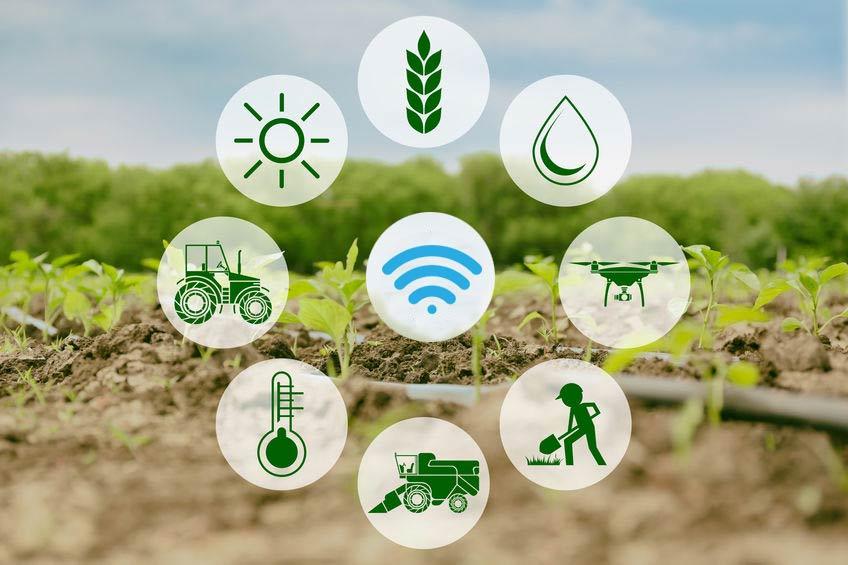 Last but not least, IoT is also helping our agricultural fields. It’s again a wonder because IoT has lessened the burden of farmers with an improved annual yield. IoT in agriculture provides the following facilities with the help of multiple sensors:

Because of IoT, the farmers are getting education and knowledge regarding the IoT-enabled devices in the farms. They are becoming more skilled as the IoT in agriculture is evolving continuously.

As a part of future plans, the governments are focusing on fully automating the agriculture and relevant farming areas so that the farmers in the rural areas get an equal share of the blessings of life.

With the rapid growth in technology where there is no going back, IoT is serving in almost all areas of life. Its primary focus is to save time, money, and energy, and with the help of human contribution, IoT can become so cost-efficient that even the most minor areas of work can minimize human effort and maximize productivity.

5 Ways IoT and AI Improve Hospital Operations In 2022 & Beyond

What can IoT data analytics bring to your company?

3 Ways through Which IoT Transforms the Modern-Day Businesses

How to Protect your Company Against Data Exfiltration

Blockchains and Security; How do they correlate?

5 Ways IoT and AI Improve Hospital Operations In 2022 & Beyond