PUBG New State is Tencent’s latest release in the Battle Royale Genre. Set in a futuristic city in 2051, the game takes on its previous iteration of PUBG Mobile and iterates over it by expanding on the graphics, mechanics, and more. The game offers futuristic weapons, vehicles, and buildings that set it apart from the competition. The game takes inspiration from other titles like Apex Legends and tries to expand on them by adding its twists.

You can expect ultra-realistic graphics alongside real-time collision-based physics to be a staple of the game. Moreover, with new vehicles and weapons, the game will start moving towards a more fast-paced mechanic wherein most fights will be close-quartered as the map focuses more on a dense urban jungle rather than a vast sprawling barren land. Therefore, it can be seen that Tencent wishes to compete with Apex Legends in terms of gameplay style as the game is known for its fast-paced adrenaline-pumping combat.

With weapon attachments being a primary feature of the game, you can add and remove attachments as you wish, with all of them providing some advantages at the cost of taking away some particular stat of your gun. This mechanic can directly be compared to that of COD: Mobile.

PUBG New State will be the first Battle Royale that offers a wide variety of customization options to players inside the battlefield. You have free reign to choose your weapons, attachments for that particular weapon, where you want to drop, your vehicles, your skins, camos, and even your gadgets and attachments as the match progresses.

Read :  Can a Budget Smartphone Be Used for Gaming?

As such, PUBG New State requires a lot more strategic and critical thinking and a greater emphasis on mechanics due to the game’s fast-paced nature. Moreover, you can expect buildings in the city to be unique with no re-used models insight. Based on the new Unreal Engine, the game is expected to look gorgeous but is also rumored to consume many system resources and might also cause your phone to overheat in certain situations. 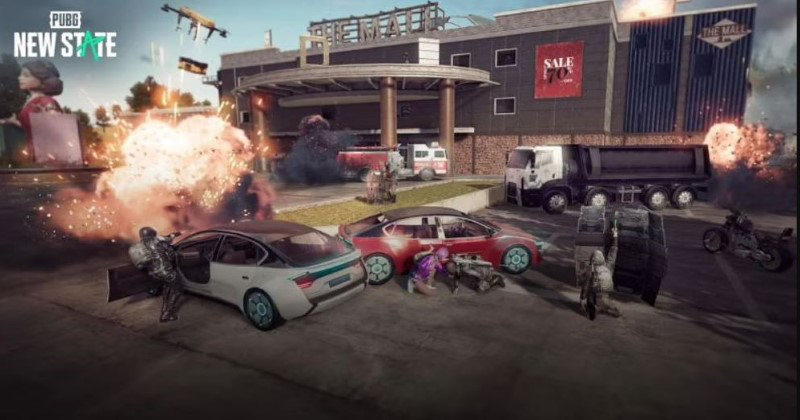 Consequently, you might face a lot of battery drain on your mobile phone or might just have a down-right un-enjoyable experience due to the amount of heat emanating from your phone. Thankfully, most professional and high-ranked players are now using Android Emulators to play PUBG New State. It rids them of these issues while also providing them with a relatively stable and better playing experience overall. One of the best Android Emulators currently being used for PUBG New State is LDPlayer. 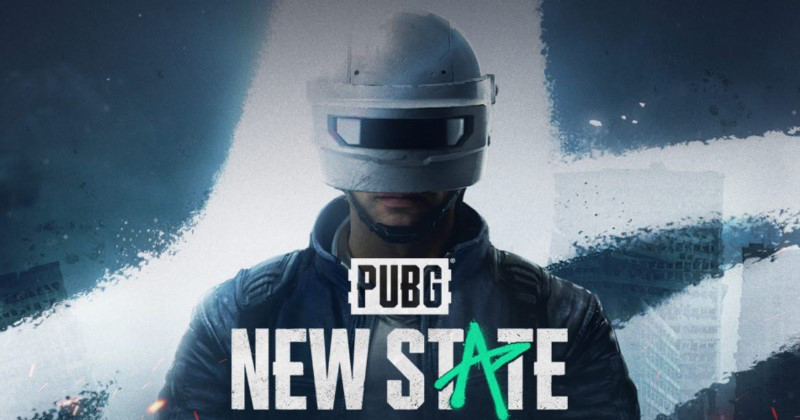 LDPlayer is one of the oldest and well-supported Android Emulators currently available in the market. Therefore, it enjoys several exclusive features to the Emulator that provide players with a competitive advantage. Here are some of the most popular and notable features:

Read :  Complete Information of F95Zone and Its Game

Alongside these notable features, you can also customize your key binds to your heart’s content, allowing you to find the most comfortable combinations. It’s definitely a good idea to play PUBG New State on PC with LDPlayer. 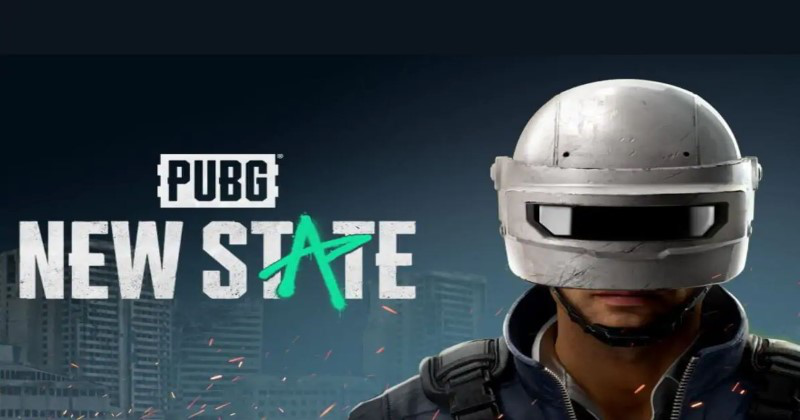 PUBG Mobile has cemented itself in gaming legend with its iconic introduction of the Battle Royale genre to the mobile gaming genre. New State seems to be a natural expansion that includes many new features alongside many bug fixes that have ensured that the new game lives up to its hype.

Currently, the game is available for free for you to download on LDPlayer. You can expect unparalleled experience alongside the ability to play at whatever FPS and resolution you desire.

Top 5 Games to Immerse Yourself on PlayStation 5