Games.lol’s Tips on How to Brawl like a Pro in Brawl Stars

On May 16, 2010, an independent game development company based in Finland known as Supercell unleashed a browser-based MMORPG called Gunshire.net into the gaming populace. By the time of the game’s launch, browser games are at their peak when it comes to popularity, boasting a library housing hundreds of online multiplayer video game titles. Gunshire.net managed to reel in a decent number of players. Despite its growing number of players, Supercell eventually shut down the game’s servers on November 30, 2012.

Screenshot of Gunshite.net gameplay courtesy of the MMOHuts YouTube Channel

Six years since the shutdown, Supercell has now evolved from an indie company to a subsidiary of Tencent, making it part of one of the biggest gaming companies worldwide. Even more interesting is that Supercell managed to integrate some of the gameplay elements of Gunshire.net into one of their games called Brawl Stars.

Brawl Stars is one of the most played MOBA games. Since its global release in 2018, it still is one of the best multiplayer games to play. This is because the game is packed with various game modes that make players immerse more. Thus, you get a taste of everything in Brawl Stars—you can go head-to-head with another team to collect gems, destroy enemies to break open the safe, become the last man standing, and more!

If you want to play Brawl Stars, make sure that you read these tips first for you to play the game better.

Before you play Brawl Stars, there is one attribute that every brawler must have—patience. If you are patient, then you already possess the most crucial skill of PRO players. This is because grinding for brawl boxes, which you will need to unlock Star Powers or high rarity brawlers, takes too much time. Apart from that, acquiring more trophies for brawlers will also take you many quests to finish. 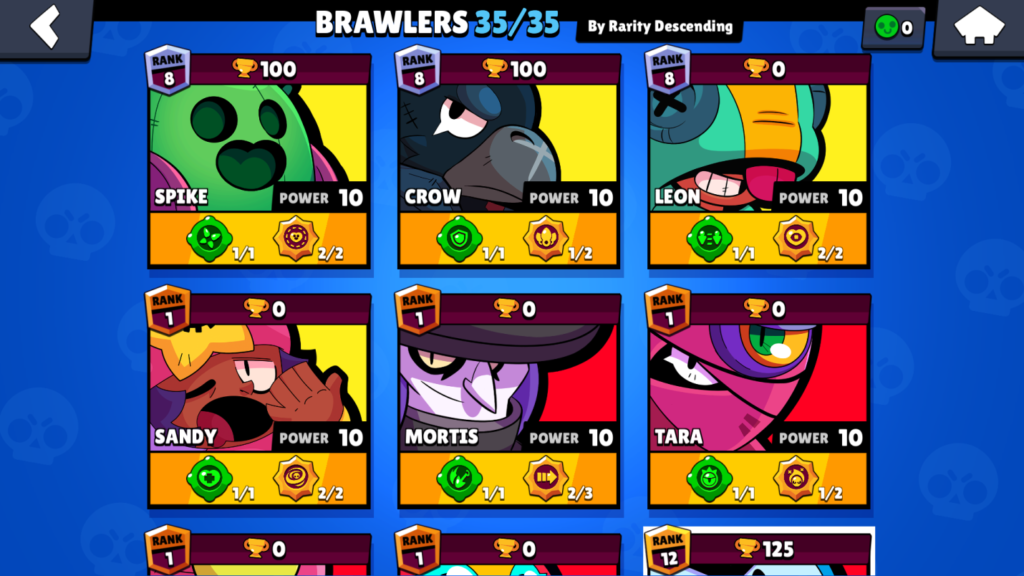 Tip 2: Always Have a Main

The word “main” in competitive sports like Brawl Stars’ pertains to the player’s main or most-used character in the game. With that said, having a “main” is important as it not only boosts your identity but also allows you to focus and master a specific character. One example is Street Fighter Champion Daigo Umehara, wherein the mastery of his main character, Ken, led to the iconic EVO Moment #37. He made an epic comeback by parrying 15 consecutive hits from Chun Li’s Super Art, which was executed by Justin Wong, to finish the match. The point is, in a competitive game like Brawl Stars, technique and character mastery play an important role in winning matches.

Tip 3: Use the Arena to Your Advantage

One of the elements that Brawl Stars inherited from Gunshire.net is the highly detailed arenas that come with interactive objects and contraptions. That said, you must note the attributes or effects of each item in the arena and use it to your advantage. For example, you can conceal your character in grassy areas and use concrete blocks for cover. You should also take note that some areas or arenas feature explosives that can inflict a decent amount of damage to your enemies.

Tip 4: Know the Rules and Set up of Each Game Mode

As mentioned before, one of the fun features in Brawl Stars is the various game modes that come with their own unique rules and challenges. On top of that is the option to play the game as a team or as a solo player. With that said, it is important to get used to the mechanics of each game mode for a more fluid or seamless gaming experience.

In Smash and Grab, for example, the team that collects the most gems in the game wins. Therefore, having a basic knowledge of that specific game mode will remind you to protect the team member who has the most crystals and focus on taking down the enemy with the most crystals. 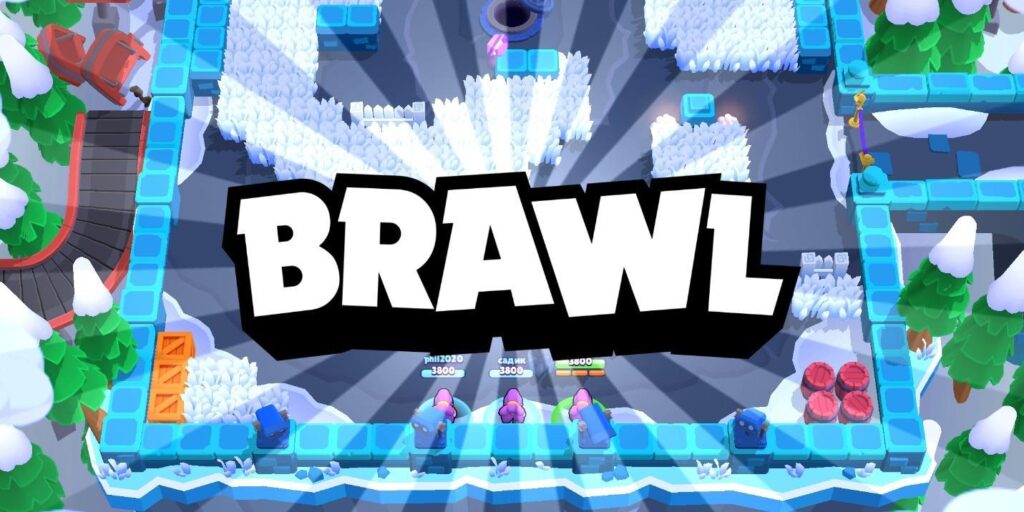 Despite its competitive elements, Brawl Stars is still just a game. In other words, being too serious when playing eliminates the main purpose of the game, which is to bring people together for a fun and wholesome experience. Just enjoy the game, have fun, and everything will eventually fall into place. If you want to experience the thrill of playing Brawl Stars, download and install the game on PC today with Games.lol!

Jonathan J Kingston is a video game enthusiast, gamer, and a veteran video game news writer for Games.lol. He spends his free time hunting for free game sites and testing their reliability.