How to Develop Breakthrough DeFi Apps in 2021

The fact that the technology we use is undergoing continuous changes and advancements is no more news to us. After all, isn’t that an everyday process?

In the past decade or so, we’ve seen more developments in the tech world than we could have ever imagined, from AR/VR to cloud computing, and they have together propelled the world to a better and more scientific future.

Cryptocurrency is one such achievement from the past years.

The digital currency, in various forms, did not just appear but flourished in the financial markets even though the fears of it failing or completely upending the market structure were still very much prevalent.

By completely eliminating the need for intermediaries, it decentralized the entire process of money transfer by enabling peer-to-peer transactions over its own network.

Although, one of the star benefits of this remains its easy conversion into cash through some of the best crypto exchanges available and withdrawing from thereon.

While this was just the beginning, Decentralized Finance gained a lot of momentum through it and the blockchain technology upon which the cryptocurrency network rested came to the forefront.

In layperson terms, this technology can be understood as a new and decentralized way of storing information in a database. Furthermore, it is now the foundation for the development of DeFi applications.

What Are DeFi Apps?

A Decentralized Application is, simply put, a computer program that runs on a distributed computing system like a blockchain or a P2P network of computers instead of a single unit.

While most applications out there, like Uber, Facebook, and Amazon exist as a single system that can be used by millions but controlled by only one organization, decentralized apps are different in that they are run on a peer to peer network with multiple users.

Read :  How to Find the Best Video Production Company in Melbourne for TVCs

All of these users are consuming as well as sharing information over these programs simultaneously and thus making changes to the site’s structure as well. BitTorrent is an example of such an app.

Similarly, applications that deal with decentralized finances are what we refer to as DeFi apps.

Admittedly, there are several advantages that can be reaped from the DeFi crop, and the deeper you study it, the more you’ll discover them. We have therefore compiled a short list of the top benefits (in our opinion) of decentralized finance for your reference.

Let’s go through it.

A DeFi network is, as we mentioned previously, a decentralized one. This essentially means that there are no middlemen that you need to go through alongside lacking the need for several permissions. No minimum amount of funds or specific rules are set for people who may want to access it. Anyone with an active internet connection and a crypto wallet can gain passage to this grid and execute financial transactions.

Automation is rapidly becoming a must-have feature in most applications and DeFi is not far behind either. It is highly programmable and can thus be used to automate smart contracts easily. This also gives way to the creation of new digital assets and financial instruments.

Since DeFi applications are built on blockchain technology, viewing and assessing all its transactions that have taken place yet becomes incredibly simple.

Any and every user can go through the previous record which leaves it open to audit by everyone.

Read :  How Does Online Poker Differ From Traditional Poker?

This level of transparency is achieved by eliminating all middlemen from the process and is unique to such financial transactions.

Data analysis also becomes rich and more detailed on account of this openness. 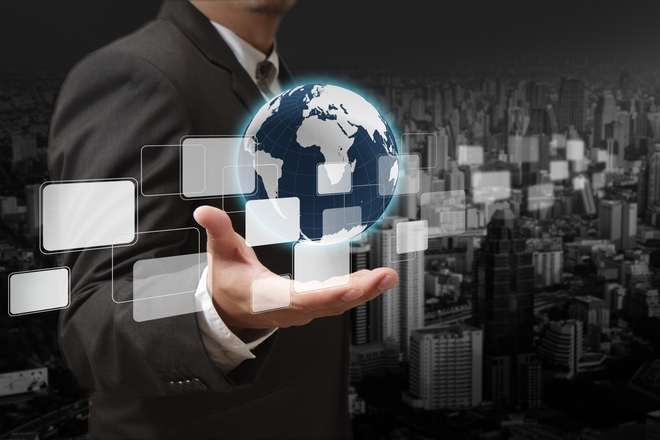 How Is DeFi Made Possible?

Decentralizing finance, as the name suggests, has already gotten rid of all the middlemen that operate in a traditional financial market, such as bankers, clearinghouses, etc. This made the passage for a digital currency easier.

However, like in every kind of currency system, a value has to be attached to a certain unit. This is where tokenization came in. It means that the cryptocurrency is divided into tokens being used as individual units and the value of these is determined through different processes.

For instance, one could be a kind of tender whose value remains stable and is taken as equal to the value of a real-world asset, like a specified government currency. Similarly, another could be a highly volatile token whose value fluctuates based on a lot of factors including the demand of the same.

Alongside these, there are also some smart contracts features that make the creation of new financial products simpler.

Now, let us take a look at some of the significant trends that are expected to be a growing part of 2021.

Top Trends And Breakthroughs In DeFi

While scientific technology advances with every moment that passes, so does the tech behind the digital currencies and their platforms. Some major breakthroughs in DeFi that have been achieved in 2021 include the following:

Yield Farming, also popularly referred to as Liquidity Mining, refers to the process wherein users supply their personally-held crypto assets into liquidity pools and are then rewarded in the form of tokens and fees for this service. The rewards they receive are generally based on their total share of a liquidity pool. There are different kinds of pools that you can contribute to and there are no restrictions or rules that govern your choice. If you have a certain kind of currency in a wrapped form, you can easily apply to be a contributing member of the pool associated with it.

Read :  How to Transfer Emails from Thunderbird to HCL Notes NSF

Owing to the continually rising rates of transaction costs — based on the demand and supply of computational power required for processing transactions — alongside the dipping speed of the network because of additional users coming onboard, various projects have switched to providing cross-chain functionalities. T

his essentially means that both the transactions as well as smart contracts can now cross over to another chain for effectual and efficient working.

The gaming industry is one of the fastest-growing arenas in the world with more than 2 billion people engaging in them, every day.

By creating DeFi games that focus on the player completing a certain number of tasks to gain tokens, the digital currency market has taken its efforts and popularity up a notch.

For instance, BitSport was a crypto gaming platform that quickly gained traction in 2020 and similar applications are expected in 2021 as well. 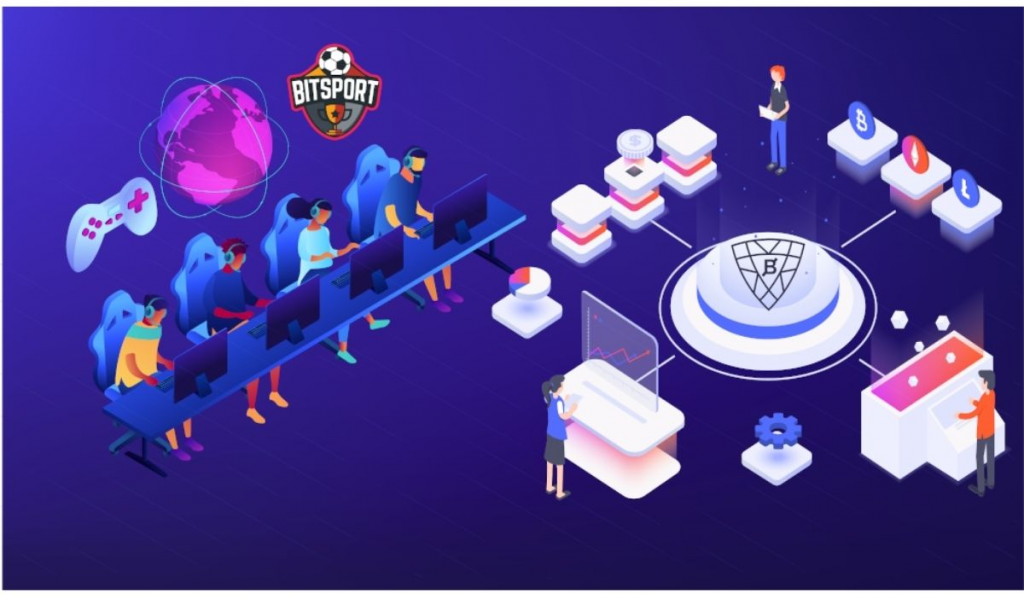 Cryptocurrency is the most rapidly growing financial market in the world right now and being a part of the same is simpler than, say, opening a savings account with your bank. All you need is to get started with a crypto wallet and that’s that. And if you’re the one on the app’s developing end, well, you now know the top trends that you’ve got to follow to create the perfect application.

So what are you waiting for? Begin today!

How to Build Long-Term Relationships with Real Estate Clients