Everything You Need To Know About Modular Automation

Modular automation is a mechanical and automated technology concept that breaks down a production cell into smaller units called modules or standard modular components. These modules can then be individually changed or produced with other modules or within various modular systems. The automation process is possible with the use of a modular enabled control system. Every module is equipped with all the automation components required to perform its own developments.

Industrial-technological advances will continue to be a constant in the world of production. Modular automation is gaining dominance in this area as it offers unique flexibility that allows rapid modifications to machine configuration. With it, a reduced production cycle is feasible, thereby reducing engineering costs.

The modular automation system is driven by a specific approach to changes in consumer demands. It’s meant to substitute the conventional production system that’s limited to producing one product type that can’t be altered according to consumers’ personalized needs.

To help you learn more about it, here’s everything you need to know about modular automation:

Moreover, they can now add and remove modules in any development stage without shutting down or interrupting the pre-existing production operations. Another reason that modular automation makes productions more flexible is that it’s designed to integrate with different technologies. This means that such modular systems can accommodate different end-users to create products based on their manufacturing needs and demands with little effort. With MTP, modules can be independently added, exchanged, and modified efficiently.

Module Type Package interface contains all the vital information needed to integrate module properties at once along production lines. This eliminates the need for the complex traditional system that requires more time and effort, especially during mass production. You can benefit more from modular automation using MTP since it manages every detail needed for flexibility in production. 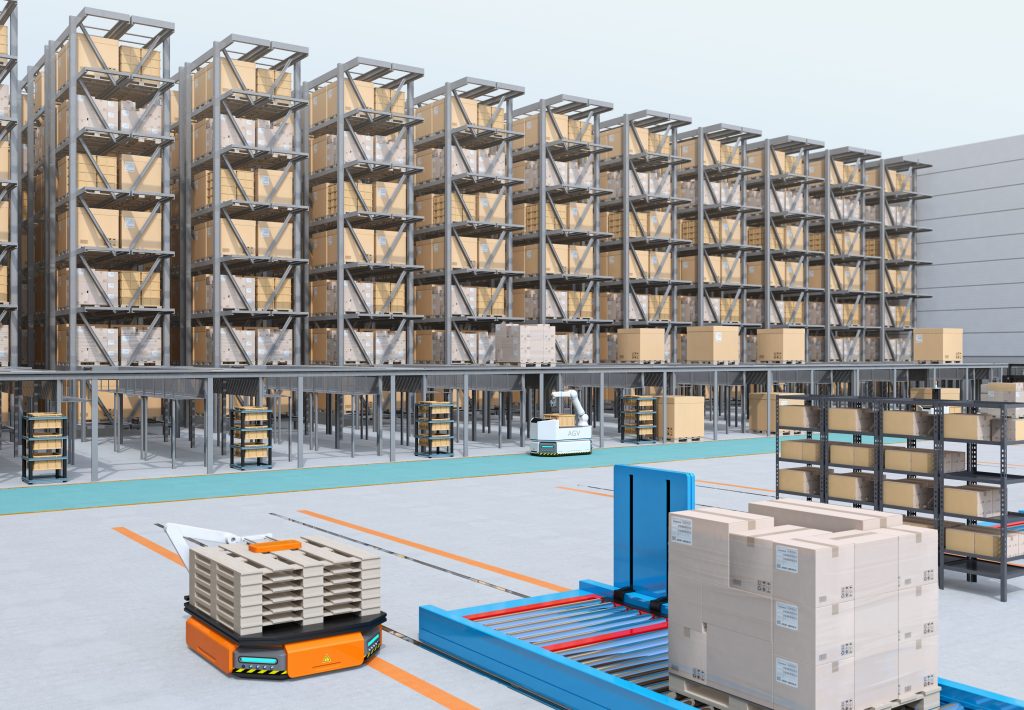 A modular automation system is the best means of landing directly into a speedy automated production process while managing the risks involved from the beginning to the utilization stage. You don’t have to worry about the modules having issues due to the automated individual testing procedure. Hence, it reduces the likelihood of on-site failure.

The system of modular-enabled automation helps in improving the safety of production lines. A production system that makes use of modular automation can be built and tested individually. This means each module is designed independently and also tested separately before it’s packaged. With this, faults in products and potential issues can be identified and resolved before the modules are transferred for further processing on-site.

The modular testing system of correcting faults in the modular system before it reaches the deployment stage results in more safety benefits even on-site. Moreover, the use of modular automation systems requires fewer on-site personnel and crew members. Since the modules are compiled indoor by the modular system provider, the risk of being exposed to external contaminant factors would be eliminated.

Modules aren’t expensive to produce since most of the manufacturing processes are taken care of by your modular system provider. These providers eliminate the risk and most of the costs you incur from hiring technicians to integrate and test the modules individually under optimal conditions.

With the implementation of a modular automated system, there will be a decrease in the number of resources needed. The need for plenty of labor personnel and technicians on-site will be reduced substantially as the integration, assembly, and testing have been done by the manufacturer before being delivered to you. With this, the time spent on-site has also been minimized since there won’t be much to do to get the modules functioning. This will really go a long way in reducing your labor and operational costs.

Modular-enabled automation has been simplified as much as possible to optimize construction and production conditions, which reduces waste material. You also save on expenses due to space optimization as modules from the manufacturer will be packed according to your space layout and plant pre-existing conditions.

Modular automation is a digitalized, speedy, inexpensive, risk-averse, and flexible approach to production systems. The modules are produced independently, thus improving production speed and reducing the risk of problems with one module affecting the entire system. It also contains all the necessary mechanical and automation properties needed to make each part work together as required on-site.

Read :  How to Fix a Distorted, Flashing, or Skewed image on the Computer Screen?
Modular Automation

The Role of New Technologies in Our Life