How Does a Picture Keeper Work?

Picture keeper looks like a simple USB flash drive, but its performance is faster than regular USB drives. It does not need software and the internet to start the backup process. Just backup photos from your smartphone and keep them wherever you want.

How does a picture keeper work?

Picture keeper is designed to backup photos from your smartphone within a few minutes. You do not need to spend excess time dragging and moving photos. With a few clicks, it started to back up photos on the PC. Unlike other flash drives, it can be used anywhere to backup photos instantly. No need for additional power and internet. Let’s see its difference with photostick.

Read :  Top 4 benefits of investing in WD My Cloud

Features of the picture keeper

Picture keeper offers a wide range of excellent features. They are mentioned below:

A regular USB flash drive takes several minutes to backup photos. Picture keeper stores files within a few clicks. So, you can back up anywhere, anytime you want. Its instant backup method gives a stress-free backup. Just plug the picture keeper on the phone to backup photos and transfer them to safe storage devices.

Picture keeper allows you to create several accounts for different backup photos in different places. This feature is helpful for family usage. Just make a partition on your picture keeper and define each partition with user accounts. Also, I store my personal, office and basic files separately to find them easily.

All data in the picture keeper is 100% safe and secured. The created accounts are encrypted, so nobody accesses them without registered authorization. Also, it has anti-virus protection, so your files will be secured from unwanted issues.

Picture keeper’s use just looks like plug and play. You just need the picture keeper software to backup files from your phone. After that, you can easily move them on the PC. Picture keeper works on both Mac and Win PC. Also, it is lighter than other USB flash drives.

Read :  How to Recover Deleted Word Documents on Windows 10 and 11

Each backup goes to work skipping duplicates to prevent storage wastage. It presents duplicate reports including files and deletes them. The process manually takes lots of time. Picture Keeper does it for you automatically and your time will be saved.

The picture keeper app provides a fast way to backup photos. You can set reminders to get ongoing backup facilities. No need to get cloud service support for continuing backup. You can smartly back up all files in multiple picture keepers at a time.

The search option of the picture keeper gives extra peace in mind. From tons of photos, it is challenging to find a specific image. You can find photos by entering the name or number. This way, you can sort out your specific images easily.

Does a picture keeper really work?

Picture keeper seems like a flash drive. Within minutes and a few clicks, it can backup from any phone. After completing the backup, you can easily transfer it to a PC. It does not require software to back up on Mac or PC. But, you must install the picture keeper app on your phone.

During backup, it scans duplicates with its in-built system and avoids storage wastage. It is straightforward to use: plug> open picture keeper app> start the backup. The on the go system makes it suitable for everyone. Its smart functionality allows you to continuously backup with multiple picture keeper devices. Also, you can set weekly or monthly reminders to set backup. It really works better than other portable storage devices.

Read :  What is the average life of a laptop?

Why need a picture keeper? 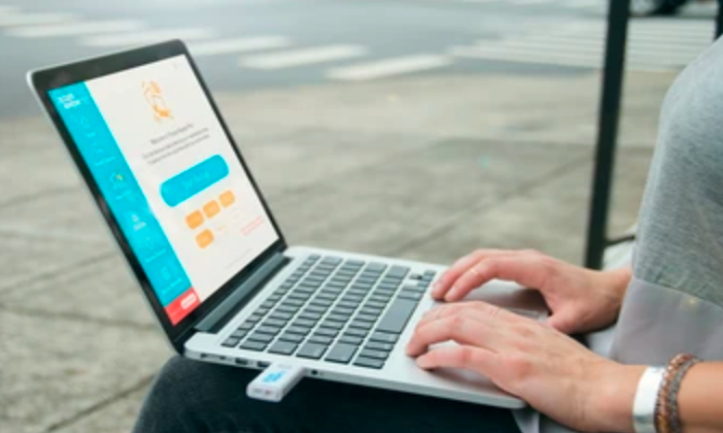 Picture Keeper is a smart photo backup device for PC and Mac. It automatically finds photos and stores them to the picture keeper device. The device detects duplicates and saves space. For multiple usages, you can create several accounts to categorize the files. Nobody accesses the accounts without permission. From its smart system, you can search files easily.

It has a built-in antivirus system to secure the stored files. You can keep continuing the backup process if one picture keeper’s storage is out of coverage. Then, add another picture keeper to keep storing. Enjoy ongoing weekly or monthly backup with the picture keeper via connecting your email. In simple 3 steps, you can backup photos, videos and files on PC. No need for monthly charges, cloud services and software to use the picture keeper.

Picture Keeper is the fastest solution to back up your memories on Mac and PC. How does a picture keeper work? In 3 simple steps, you can backup photos from your PC. It is faster than Flash drives in data transfer. Simple UI, duplicates detection, smart functionality, backup reminders and compatibility makes it better in data backup.

A Guide on Drawing Tablet to Connect to Computer

3 Reasons to Invest in an Ultrawide Monitor

5 Tips to Keep Your PC Healthy

How to Recover Deleted Word Documents on Windows 10 and 11