How to Play Lineage W on PC?

Lineage is coming back with a new game for the game world with NCSOFT. This is the new Lineage W which has so many MMORPG elements on it to know and have a chance to be returned. You will have to explore many storylines as a player and enjoy thrilling action combats with dozens of enemies, and there will be numerous missions to complete by the end.

Lineage W is coming as the latest game to the Lineage franchise from mobile games. They were initially started on a PC, and those games were categorized first as the Korean MMORPGs. Those were codes that placed the game’s story second and more than focusing on its gameplay, and the game revolves around many fighting and grinding against the enemies. With these enemies, multiple locations and zones are there, and players have to grind their ways with fighting here.

At this time, it seems like Lineage W is more focusing on its story elements since there are four major storylines to be accessed by the players. These storylines are heavily based on their chosen characters. Every class focuses on the typical fantasy characters like mages, knights, lords and the fairy. Each of the classes holds a unique storyline to their own, and we have to explore those stories. Unique abilities are coming with each character with the stats, making these characters play differently from one to another.

There is a beautiful open world with Lineage W, and all the zones and elements are packed to make the game a best looking Lineage W from the entire Lineage. Every character is detailed, and there are beautiful graphics to make the game more amazing. Each character model gives the best from them, and there will be excellent animations with effective combats. The UI of the game is amazingly stylized and was designed to be matched with the theme of Lineage.

Why and How to Play Lineage W on PC?

Lineage W is a game full of combats, and there are multiple character actions on this game to deal by the players. So having a small touch screen won’t help the players deal with the game’s combats. A keyboard to control these combat actions and handle those characters with a mouse would be way better than using a mobile with a simple touch screen. That is why you will need a PC to play this game Lineage W.

So how do you play the game on a PC? Since this game is designed as a mobile game, you won’t run it on a PC. So you will need additional support, and that is where the emulator comes. You have to use an android emulator to play a mobile game on a laptop or a PC, or otherwise, you will not be able to run them in a windows operating system.

An emulator is a computer program, or it can be defined as software. This is designed for simulating another kind of device, and it can imitate another program on your PC. So an android emulator can emulate the android devices to the computers without needing a physical device. Here it can run mobile apps on your PC by operating an android OS within your computer, so you will be able to play Lineage W on your computer with support from a separate mouse and a keyboard.

Although there are many android emulators we can see in the market, we strongly recommend you use LDPlayer as it gives you access to different tools with features to improve your gameplay.

Read :  Improve Your Poker Game With These Tips 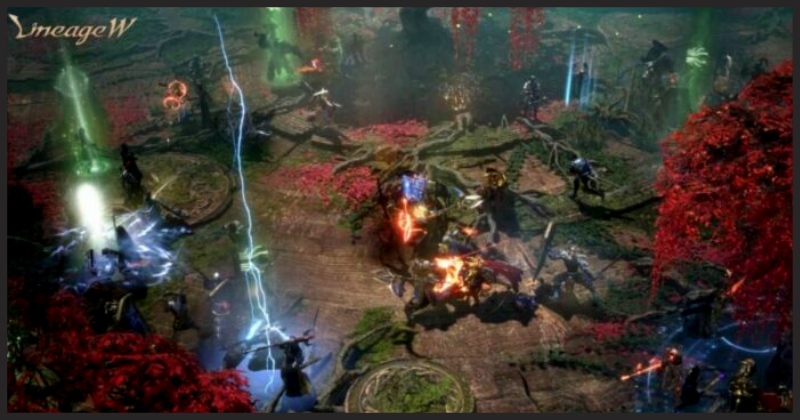 How to Play Lineage W with LDPlayer?

To have better gameplay with some advanced options, you have to follow some simple steps with LDPlayer. 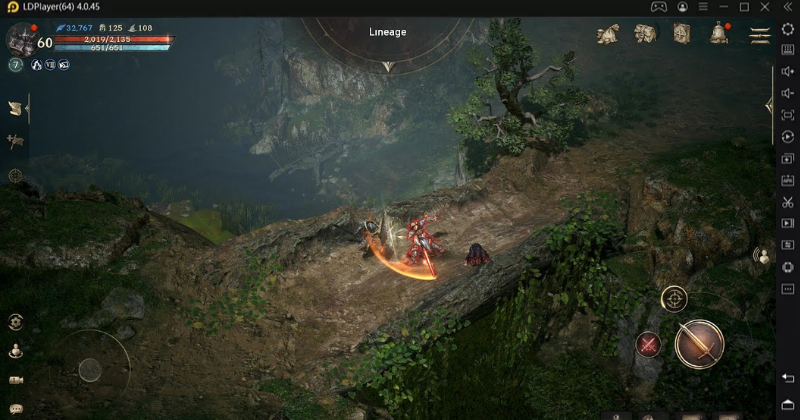 Although there are multiple emulators to choose from, LDPlayer is recommended here since it is the best choice to play any type of mobile game. Here as we are trying to play the Lineage W MMORPG game, there are some additional tools offered by this LDPlayer to improve such types of gaming experience.

When you have a situation to do some rerolls, there is a feature called Multi-Instance Sync in LDPlayer that gives you the opportunity to multiple active instances of the game simultaneously. So you will be able to have a more useful reroll for you in the game than ever.

On the other hand, think of the combats of the game when you are playing Lineage W on a mobile. The combat actions would be so hard to deal with if you are not familiar with the key controls of the game. And that would lead you not to achieve the battle result as you need. On this matter, LDPlayer has a solution of a feature called Keyboard Mapping feature. There you can create some unique movements and controls with your keyboard, so you will have your own key sets to perform with the game.

Read :  Are Macs Good for Gaming?

Other than those mentioned amazing features, LDPlayer is free to any user, and it is a trusted emulator by the globe. And the customization of it to your device is so smooth, and you can have next-level smooth gaming with the use of LDPlayer. That is why you should choose this emulator to play your mobile games.