How to practice league of legends effectively?

League of Legends is a competing game that requires plenty of practice to be at the top. League players should focus on their mistakes and what they need to improve on, as well as look for an opportunity to plan out their next practice session. It’s also a good idea to keep a training log, which can help them track progress and identify problem areas.

There are several ways you can practice your skills in League of Legends – from solo queueing, ranked games with friends, or scrimmaging against other teams. In this article, we will discover how each option differs and what you should think about before deciding.

Read :  Check out these slots based on pop culture franchises 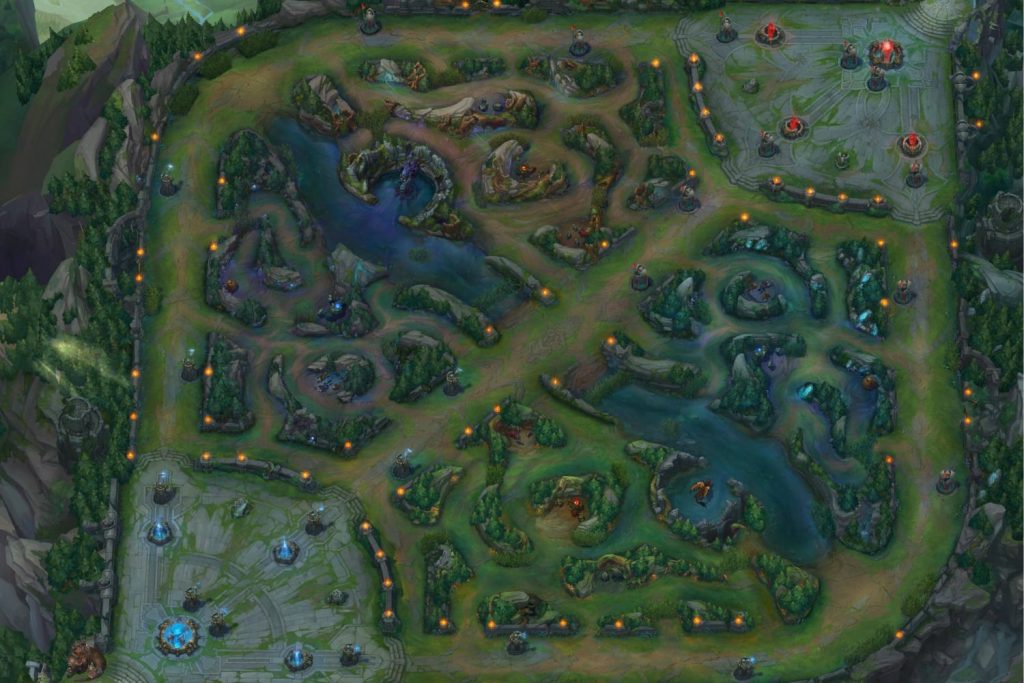 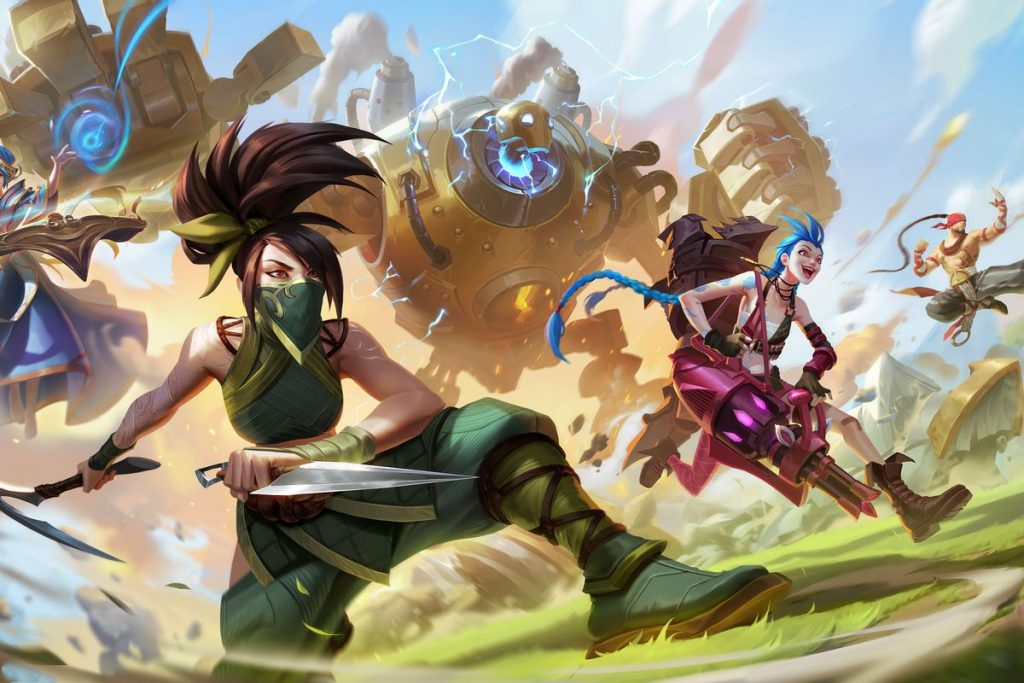 Read :  Everything You Need To Know About VPIP in Poker

But instead of giving up or, even worse, blaming others, let these moments fuel you with determination. Think about how much harder you need to play and how you need to improve. Think about the mistakes and what needs to be done differently next time around.

Also, think about how much pressure each objective will give you over the next few minutes and whether it’s worth giving away some farm by letting go off a couple of waves or a camp. How will it affect your jungle clearing speed if you leave that outer turret up, for example? There’s also the trade-off with map awareness at certain points in time – do you want to be able to see where your opponents are rotating towards on the mini-map, so you can react accordingly and not give away free kills in unwarded areas? 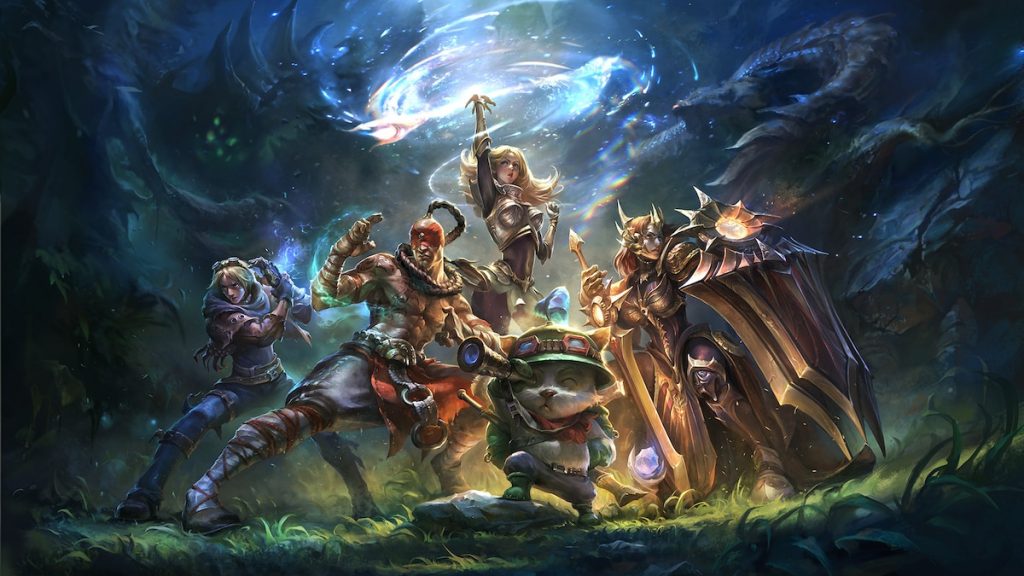 If you rotate towards mid, but don’t see him in his lane or around the midpoint, for example, then there’s no chance that he is actually still farming bot side jungle. This means that most likely an enemy jungler with teleport will be able to collapse on top of you from out of nowhere and get something like a free kill or flash burn. 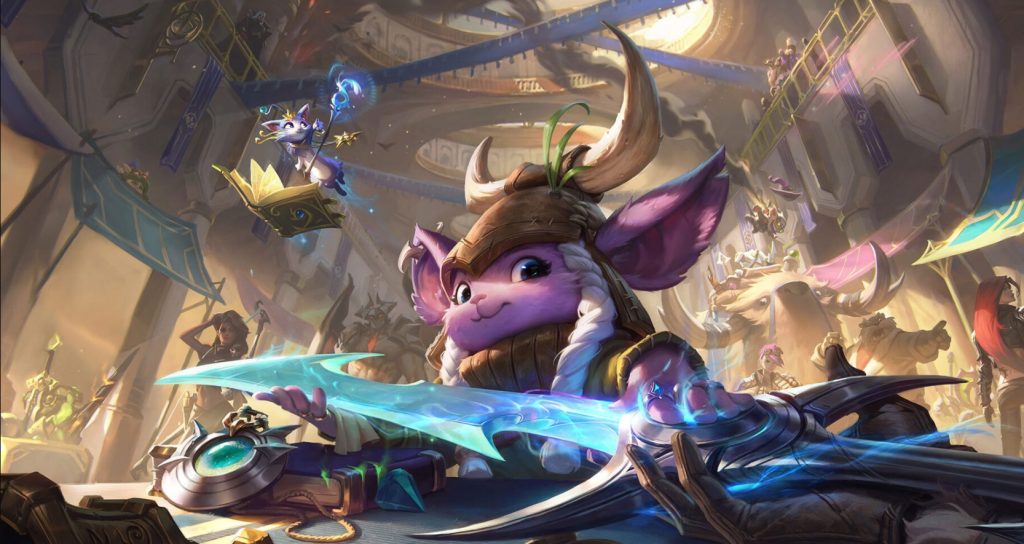 You can also try making a smurf account so you can practice in a ranked game setting without worrying about your standing in your main account. If you want to burn out a losing streak without consequences, you can easily get smurf League of Legends accounts from LOL Script.

With the strategy created, players can now work together to execute it and achieve their set goals. For instance, if your goal is to get first blood before the five-minute mark, then you should all try and create an opportunity where at least one person will be able to pull this off successfully. This way, everyone on the team knows what they need to do in order for them not only individually but as a whole too.

Conclusion: By working hard and practicing together, you will be able to improve your team’s chemistry in no time. This will allow everyone in the team to play better as a whole, thanks to their well-put-together strategy.