Important of Attractive Headlines in a Blog – Improve Your CTR

Make the right first impression with this attractive headline writing guide. You’re probably reading this blog post because you’re looking for a quick and easy way to create attention-grabbing headlines, and the opportunity to learn “how to write killer headlines in minutes without thinking” was too good to pass up, right?

Writing magnetic headlines is hard. Very hard. And if you’re tired of slaving over your keyboard for hours on end trying to come up with eyeball-sucking headlines for emails, blog posts, social media posts, or Facebook ads, only to find that they get about as much attention as your average Z-list celebrity, you’ve most definitely come to the right place.

By the time you’ve finished reading this post, you’ll know how to write attractive headlines that turn more heads. And best of all, you’ll be able to create enticing headlines in minutes, virtually on autopilot.

I’ll take you by the hand and guide you step-by-step through the process of writing irresistible headlines. I’ll show you which words to avoid at all costs. I’ll explain how to leverage the power of storytelling to boost conversions. And I’ll demonstrate the tried and trusted copywriting courses the pros use to write attractive headlines.

As well as advice on how to write your own highly effective headlines, I’ll also provide you with my own personal collection of powerful headline formulas and templates that will help you create killer headlines in minutes, with virtually no effort.

You’ll also get access to a huge list of “magic multipliers”. These are words and phrases that magazines and publications often add to the beginning or end of a headline to add interest, draw attention or add some extra information.

I’ll also provide you with 500 “power words” to help you trigger an emotional response in your audience. These words are so persuasive that people can’t resist being influenced by them. Sprinkle a few in your headlines and watch the magic happen! 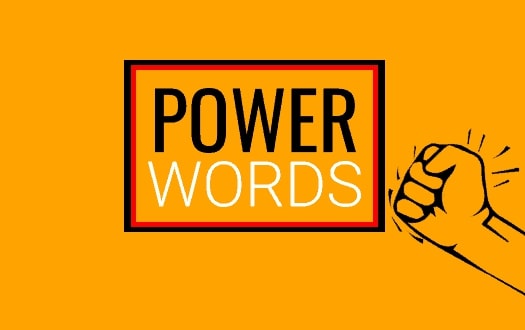 Last but not least, I’ll give you my swipe file of some of the most attractive headlines ever written, from some of the most successful copywriters who’ve ever lived. Headlines this persuasive should be illegal.

Oh, and you’ll be able to download a handy Excel file of all the awesome resources as well.

So grab yourself a coffee, get yourself comfy, and let’s get started.

Why is it Important to Write an Attractive Headline?

If you want to know how important the headline is, ask John Caples (well, technically you can’t because he died in 1990, but bear with me here).

Caples was one of the most successful copywriters who ever lived. A bona fide certified sales machine, whose words were responsible for selling hundreds of millions of dollars worth of stuff. He wasn’t some semi-talented wannabe writer like me; he was the real deal.

Caples believed that the headline was so important, so integral to the success (or failure) of a campaign, that he devoted 1/5 of his seminal work on advertising strategies, Tested Advertising Methods, exclusively to the art of writing headlines.

In the words of the great man himself:

The success of an entire advertising campaign may stand or fall on what is said in the headlines. —John Caples

Caples estimated that the headline can be responsible for 95% – or more – of the success of a marketing campaign.

Caples didn’t just pull arbitrary numbers out of thin air to make himself look clever; he was probably one of the first copywriters to advocate a scientific approach to testing sales copy.

He wanted to know how to make his sales copy more successful, and he knew that in order to evaluate the effectiveness of his copy in quantifiable ways he would need to systematically test small changes to see which versions worked better.

Essentially, he was using conversion rate optimization (CRO) methods like A/B split-testing, response tracking, and audience testing decades before the term was even invented (“conversion rate optimization” was coined in 2007). Heck, he was using CRO techniques to test his headlines more than 20 years before Sir Tim Berners-Lee – the founder of the internet – was even born. 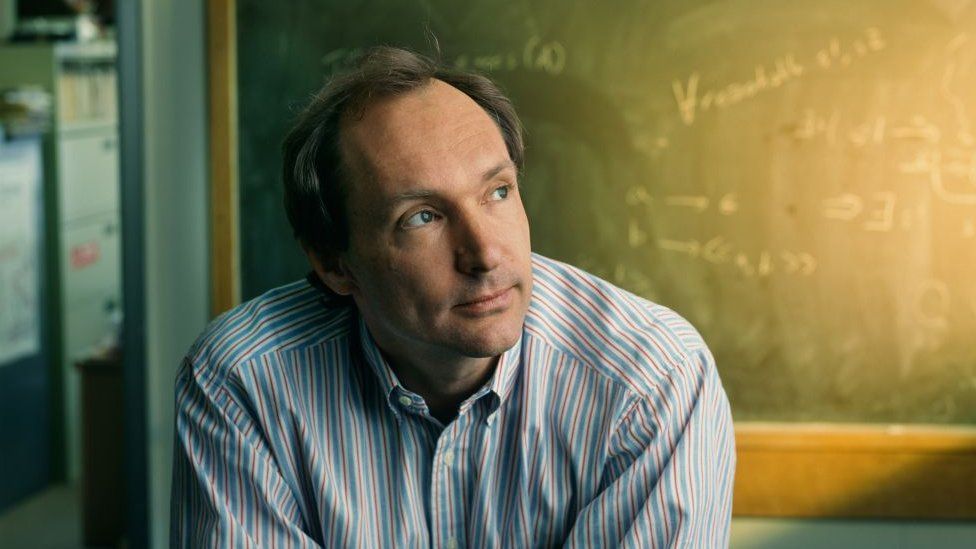 In one experiment, Caples discovered the winning headline outperformed the worst-performing headline by 19 times. Not 19% more sales, but 19 times more sales! Now imagine if he hadn’t done any testing and just used the weakest headline. If he had, I’d be writing about someone else.

Read :  Types of Advertising Revenue Model and How to Pick the Right One

Of course, Caples wasn’t the only copywriter who knew how important it was to write attractive headlines. David Ogilvy, a British advertising tycoon and the founder of advertising agency Ogilvy & Mather, understood their importance only too well.

The headline is the ‘ticket on the meat’. Use it to flag down readers who are prospects for the kind of product you are advertising.

The headline’s only job is to get noticed and make your target prospect read the rest of the content or take the next step in the sales process.

It sounds simple, but in a world where your audience is overloaded with information and the average person is exposed to around 4,000-10,000 ads per day, writing attractive headlines that stop people in their tracks is far from easy. But in the next section that’s exactly what I’ll show you how to do.

5 Great Ways To Use Alexa

The Importance of SSL Certificates for Search Engines

Managed IT in Melbourne vs Online

How to Choose The Right Staffing Firm