Mac’s M1 Processor: Is it worth trying?

Much of 2020 has been marked by the global health crisis caused by COVID-19, affecting almost all areas and companies. Apple has been one of the harmed, having to adapt its roadmap to the circumstances, delaying the announcement of the new iPhone 12 family and putting the models on sale at different dates.

These months are going to be somewhat complicated and confusing for users looking to renew their equipment for a new Mac. The transition from Intel to Apple processors is going to take about two years, and those in Cupertino announced that they were still to come. Some revisions come with Intel chips, so it can be puzzling whether to choose some models or others. 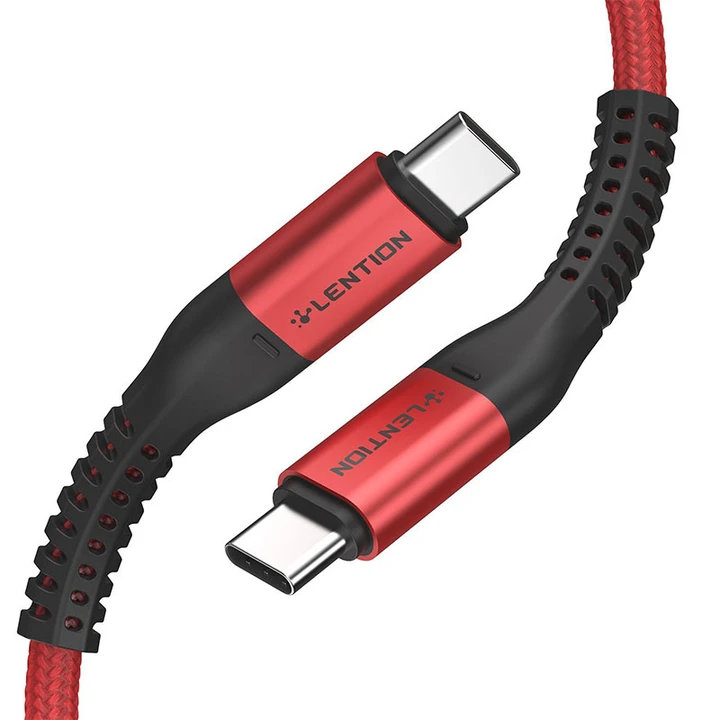 On the other hand, sales of related accessories such as usb hub with long cable and usb c cable 10 ft have also increased in the last few months. It seems that the global computer ecosystem is preparing for the arrival of the latest Mac products with enthusiasm. In this post we intend to dispel doubts and clarify the ideas of readers who are undecided about whether to use a Mac with an M1 processor or continue with the established proposals of Intel. It also wants to advise on what situations a laptop or desktop computer is convenient for.

The heart of the new Mac with Apple chips is the M1, the first processor developed by Californians. Its strong point is energy efficiency, promising an autonomy of around 20 hours on the MacBook Pro or 17 hours on the MacBook Air, but without sacrificing power, since the system and applications are optimized to get the most out of it, even if it does not have the most cutting-edge specifications on the market.

Although the future of Apple Silicon looks promising, it must be borne in mind that the first months (or years) are going to be decisive in the field of software. Developers have to adapt their applications to the new platform, and while large such as Adobe or Microsoft is working on bringing their suites to the new architecture, it can be a big job for smaller teams and it may take a while to get them ready.

For the most basic users, who use the computer for Internet browsing, e-mail, multimedia content consumption, office automation and casual photo or video retouching using Apple programs, problems are not expected, but in the case of users who require raw power to carry out their work may have it more difficult.

If this last case is yours, I would recommend waiting a few months to see how the matter progresses and if the software you use to work more than meets your needs. If, on the contrary, you need a new computer with some urgency, I would opt for a model with an Intel processor. If you are concerned about support, it may have around seven years of updates, since the transition does not seem to be as complicated as Power PC to Intel.

However, there is no need to worry about software compatibility, because all programs that work on Intel computers will also work on computers with an M1 chip via Rosetta 2 translation technology until adapted versions are offered by developers.

Another key point when buying a new Mac computer is to be clear about whether you want a desktop or a laptop. While the laptop allows mobile work anywhere, the desktop is usually more powerful and has a larger integrated screen in the case of iMac.

Read :  Why is it necessary for a start-up to develop a Blockchain?

If you go for the laptop, it is interesting to note that it can be connected to an external monitor in case you want to work more comfortably while at home or in the office, and there are models that work as a hub and allow the equipment to be powered through the USB port. -C. And don’t forget your laptop angle stand. It really helps!

In this aspect, it is necessary to analyze the use to be made of the computer, what the user’s job is and if there are future projections that may require certain changes. If it is to be developed mainly in a specific office-space, a desktop with its accessories like this best usb-c docking station may be a better option, and thus there is no concern about autonomy / battery / that its performance is limited in any way.