The Dark Side Of Capitalism & Its Cure, Free Education

Human society is a marvelous construct. It is akin to an organism, the sum of each & every defining aspect of a human collective and a system of denoting persistent human interactions & relationships. Several factors define the nature of a typical human society, from culture & religion to social norms & the economic machine.

This article narrows down upon the economic aspect of modern society, with a specific focus on one particular economic system, capitalism. We will look at the system’s defining features, its societal impact, and inherent flaws.

Capitalism: The Economics Of Oppression Or Individual Liberty?

We live in a society dominated by capitalists. From Walmart to the online assignment help services in the UK or USA, everything is a part of the free-market capitalist system.

So, what is the perfect definition of capitalism?

A well-written essay by Robert Hessen for The Library of Economics & Liberty states the term ‘capitalism’ to be a misnomer for economic individualism. The piece cites several pieces of literature in its study & its attempt to address the various criticisms of capitalism.

The author puts forth the critical defining features of an ideal capitalist system. 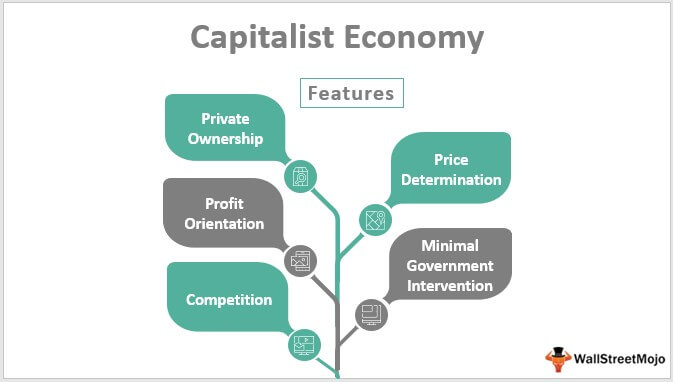 The essay cites specific valid points, upholding capitalism as the promulgater of universal opulence. The author’s inclination towards rebutting any & all criticisms of capitalism is not wholly unfounded and illogical. But, the lack of any mention of the purported flaws and negative societal impact of capitalism reeks of biasness.

Nevertheless, one particular statement stands out amongst the rest: Capitalism is the spontaneous economic evolution of society.

But, in a world economy controlled by capitalistic entities, the dark side of capitalism is all the more evident. Every passing day we witness the wealthy & the rich amass wealth while the common person fights to achieve opulence in any of its forms.

Let’s take a look at the implicated flaws of the capitalist system.

The Dark Side Of Capitalism: Humanity’s Flaws

Exploring the dark side of capitalism reveals some alarming insights.

Critics of the capitalist system cite the profit-driven ideology of the capitalist system as one of its core flaws and the root of every problem in a capitalistic economy. From giant corporations to minor firms, everyone is looking to turn a profit at any cost. From damaging the environment to exploiting the needy, nothing is off-limits in capitalism. Competition is cut-throat where every business is looking to drive up sales & profitability. The system gradually devolves to crony capitalism, where corrupt collusion between dominant corporations & government officials, result in oppression, inequality, inflation &

Lack of social empathy, ethics and social responsibility, coupled with corruption, are the most significant reasons behind the gradual deterioration of a capitalist system.

Free competition, a concept of ideal capitalism, does not work in reality. Real-life markets are heterogeneous with unstable growth, where companies are not ‘price takers’, but charge prices as per market trends, which are in turn affected by their business practices. Dominant corporations exhibit monopolistic tendencies and diminish the probabilities of success of smaller firms.

A few big wigs amass wealth and accrue more & more capital, while the downtrodden struggle for even the most necessities. Unequal & insufficient wages are a vital aspect of current capitalist economies and one of the most significant factors that draw immense criticism.

Read :  Everything About Influence Of Big Data On Students' Career Prospects

The very nature of flawed capitalist markets leads to unequal distribution of wealth, gradual alienation & socio-economic divide. Money is the be-all and end-all; naturally, people from the lower-income demographic stay deprived of a prosperous life. Socio-economic stratification is inevitable in a system driven by profit and wealth accumulation. This is the system of crony capitalism.

Yet, the question remains, is crony capitalism a failure of the system or the people practicing it? 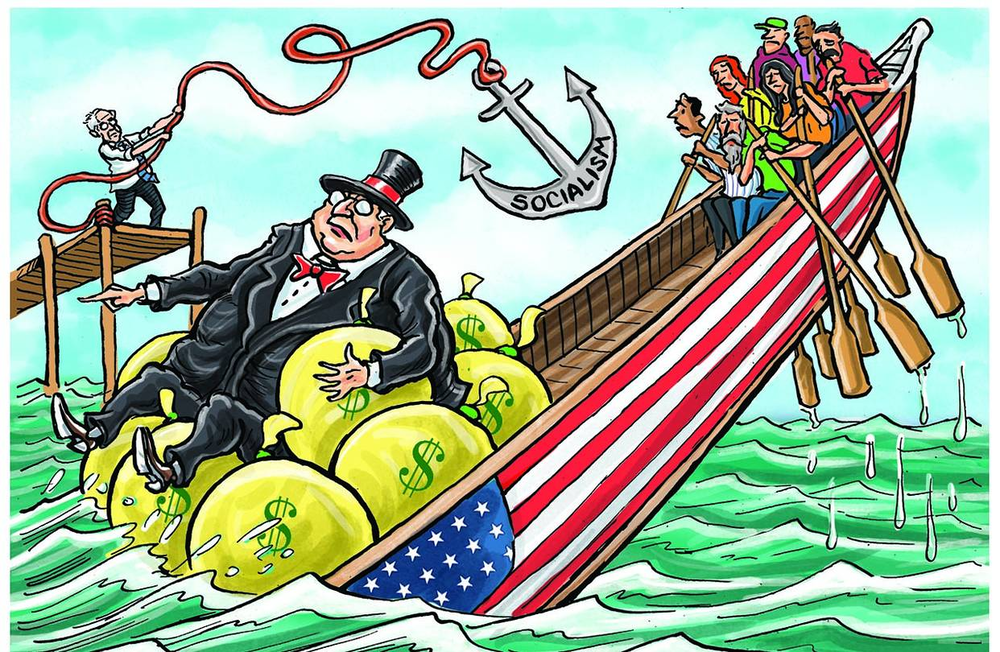 Economic growth at any cost leads to exploitation. Though the concept of exploitation of the weak by the strong has been going on since time immemorial, critics of capitalism blame the system for enhancing it further. In capitalism, middle- and lower-class workers engage in wage labor, a system of economic cooperation between them & their employers. The problem arises when owners and employers get too greedy and lose all traces of social empathy.

When profitability at any cost becomes the central motto, relentless exploitation of the disadvantaged is inevitable.

Like the exploitation of human resources, flawed capitalist systems also lead to widespread exploitation of the environment & its resources. Lack of responsibility, empathy and ethics are again the culprits in this case, and the system fails resultantly.

Now, the question arises, whether capitalism is to blame or the practitioners of the system who make it fail?

Does the system need to be changed or the people running it?

Education As The Catalyst Of Change

Can education truly change the system?

Well, it is the best chance we have got.

It bridges all divides. Free education is the only way for the commoner to become something more; it allows a person of humble beginnings to be successful &acquire substantial wealth to become a part of the elite, affluent minority. At the same time, education allows rich corporate entities to be empathetic and ethical in their behavior.

It is education that can teach the common man the best ways to achieve financial prosperity and lead a better life. 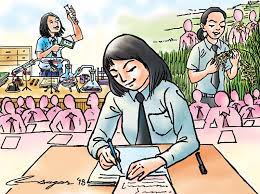 Change- it is the only universal constant. We, the people, need to change if we want the system to change. Education, self-regulationand social responsibility are probably the keys to widespread global change and the curbing of the dark side of capitalism.

That ends this write-up. Hope you found it informative enough! Adios!

Author-Bio: Karen Hamada is a social science professor from a public university in California, the USA. She also has a part-time author, columnist and tutor at MyAssignmenthelp.com, a major online assignment maker service in the States.