Whether you are a gamer or not, you most likely have not missed the recent big announcements. Microsoft and Sony have just advertised their next-gen consoles, which will be hitting the market at the end of this year. While preorders have been a little hit and miss, the hype still remains. The new Xbox Series X has some impressive specs, which keeps gamers excited. On top of that, one of the most beloved series in games, Assassin’s Creed, will come out with their fresh title to compliment the new consoles. Can the newly designed device deliver graphics-wise? Let us take a look! While you are waiting on the next games to hit, you can try your luck with an online demo version and get a welcome bonus.

When it comes to PC, Xbox 360, and PS4 games, Assassin’s Creed has always been a favorite. There is no wonder about that. If you ever had the pleasure of playing it, you will surely know that the amazing graphics and incredibly immersive gameplay can take you in for hours easily. While Assassin’s Creed games for Xbox 360 have been running well enough, the newly announced Assassin’s Creed Valhalla seems to be entering into new graphical territory that is demanding, to say the least. Luckily, Ubisoft has confirmed that the Xbox Series X will be able to deliver when it comes to playing the game at 4K resolutions and 60 FPS with no problems. That was to be expected, as the new Xbox Series X is equipped with a whopping Custom Zen 2 CPU with 8 cores, running at 3.8 GHz. On top of that, it will feature 16Gb of GDDR6 RAM with a 320 bit-wide bus. What can we say, the future is here! A console stocked with such impressive internals is every gamer’s dream. It will likely allow for games to be played at their max setting for years to come. If you can hardly wait for the upcoming releases, you can quench your gaming thirst with free bonus slots! 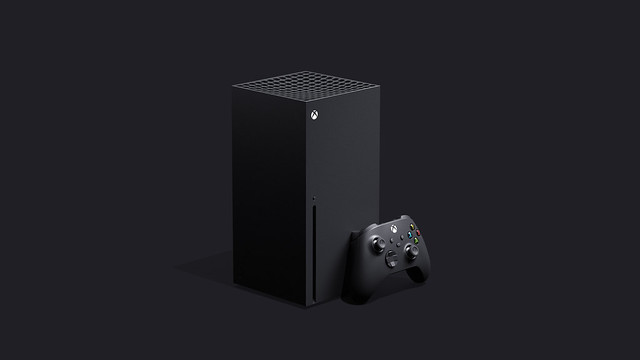 Ubisoft’s Assassin’s Creed Valhalla released on November 10th for the Xbox Series X. It is not strayed too far from the beloved gaming model of an open world action-adventure bloodbath. This time, you will be able to explore the world of Vikings, evolving your character through quests, stocking up on multiple weapons, and hacking your way through enemies with some impressive moves. The journey will not be that of a lone wolf, but players will have a companion — a raven named Synin. It will help one solve quests and have various perks that are very exciting to uncover.

We are truly excited to get our hands on the Xbox Series X and see how the amazing new tech performs on upcoming games. What about you? Will you be getting the Xbox or PS5? What is your best Assassin’s Creed game to date? Please leave your comments below and tell us your thoughts. We are keen to hear your opinions!

Thomas Glare is professional writer, and blogger. Whenever he is less busy, he enjoys playing games, reading, and writing. Thomas is very passionate about animal rights abuse, as well as the advocating of human rights.