6 Differences Between Android and iOS Testing

According to Statista, the number of mobile users worldwide will be around 7 billion by 2021. Most of the time spent on a smartphone is consumed with social networking and communication apps. This puts pressure on app creators to make new, better, and safer apps.

One of the crucial decisions that app developers make is whether to make an app for Android, iOS, or both. There are significant differences in how Android and iOS apps work. That is why there will also be differences when it comes to testing.

Let us note how iOS and Android testing works and the difference between the two in this comparative guide.

Two types of testing can be done, one is manual testing and the other is automated testing. These methods can be applied to development processes such as app and software development.

Manual app testing is checking the quality of a new app without automation tools. Manual testing is used to find defects, detect bugs, and ensure that the app is free from errors.

Automated testing uses testing tools that improve efficiency and speed. With an automated test, additional cases may be saved and run if you need to change anything in the app. There are various benefits which automation testing can provide. That is why more individuals dive into learning this method.

There is a wide selection of manuals about automated testing for beginners. These resources are helpful guides in the automation testing industry.

Read :  Who Needs Conversation Intelligence Software And Why? 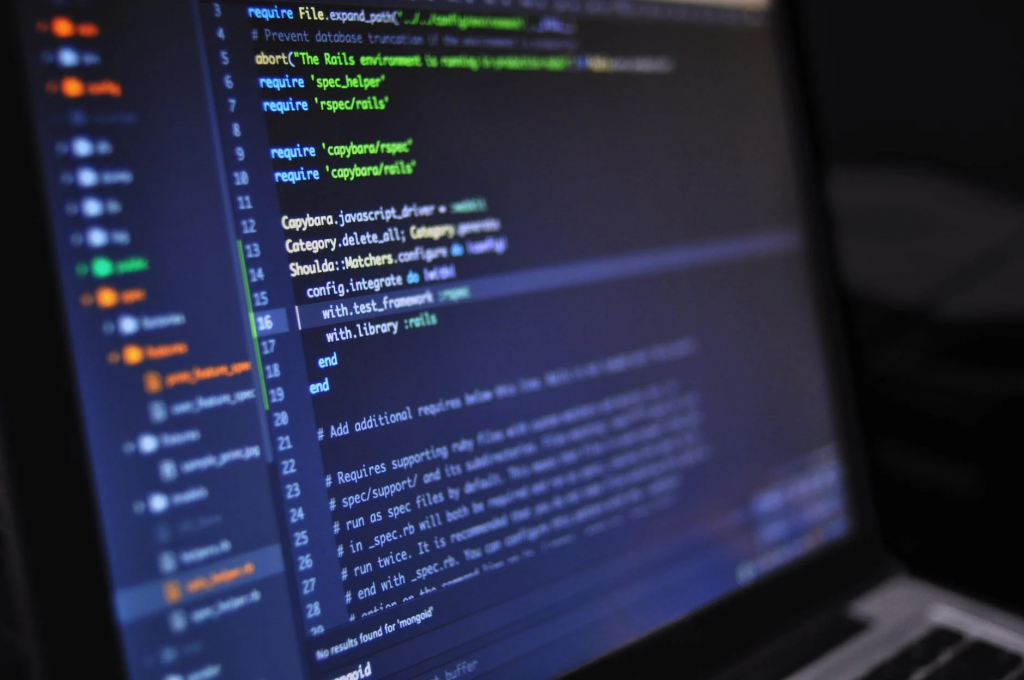 Before we head on to testing, let’s first consider the significant differences between an Android app and an iOS app. These characteristics are crucial factors to testing mobile apps.

Google developed Android, an open-source software, while Apple created iOS, a proprietary software. Because Android is open-source, it is adaptable and customizable according to what developers need. The Android system is tweakable, while Apple iOS is not as versatile. Only Apple can change and release Apple iOS.

Android works with different kinds of smartphones, while Apple has only a few devices. The iOS system works only on Apple proprietary devices and hardware.

Android apps are from the Google Play store. But these are also available from different website downloaders. Meanwhile, Apple apps are only from the Apple App Store thus, users have limited access.

With Android, OEMs are free to create their UI. UIs such as Samsung TouchWiz, HTC Sense, Sony Xperia, and Asus ZenUI are famous examples. Developers test their apps to work with these UIs.

Mobile testing for Android apps is more stringent and slower as there are many kinds of Android devices. iOS only has a single manufacturer, and thus, testing and deployment are faster.

During testing, device hardware specs such as processor speed and device memory are essential to run particular apps. Apps for high-end devices will not work with modest phones. All are important when testing apps for both Android and iOS devices.

Android devices have different manufacturers and are available in other specs. This makes testing more strenuous and complicated.

Android devices come in many layouts and different screen sizes, making testing more complicated. Meanwhile, iOS devices come in standard screen resolutions. This is why their functionalities are also similar. Testing is easier and faster in devices with standard resolutions.

Regular updates for Android devices include several older versions that many users are still using. Testers must test with Android APIs using older versions as well. This will make sure that the app will run even for all users. iOS devices have fewer versions, and thus, testers won’t have to take time to test their apps to run on older device versions.

App crashes are the leading cause why users uninstall their apps. Users will likely trust apps that work seamlessly and safely.

It’s tough to test applications with so many devices and various operating systems to consider. Testers must make sure that an app is safe from malicious online attacks. Any security issue that’s unresolved from the app’s earlier version should be addressed using an update to prevent any breaches in security.

Read :  Why opt for NEAR protocol development?

An app undergoes development by adding the needed APK files through Google Play Store. These tools provide authorized access to users to the source codes of Android APK. There is much-required security testing for Android OS, so make sure that the codes are in place.

As most testers know, Android is vulnerable to hacking because of its broad user base. This is one of the reasons Android apps need thorough testing.

As soon as an app is available, it becomes downloadable from Google Play Store plus other external sites. This makes it harder to test Android apps than iOS apps.

Not all the apps available in Google Play Store are checked by Google. What happens is Google only looks for any malicious content, and thus, dangerous apps can remain in the Play Store until someone becomes a victim. A developer should make sure that there are no loopholes in security with the applications that they create.

Meanwhile, Apple is stricter in reviewing apps before these become available in the Apple Store. iOS testers take a lot of time testing an app to ensure that it meets strict Apple guidelines.

Because of the many factors that affect app testing, developers must use a reliable and efficient mobile app testing strategy. This strategy should consider different target devices and the many OS versions. Security should also be a priority, whether it’s testing Android or iOS apps. Testing using manual and automated tools should cover all testing challenges for both Android and iOS.

What is the Best Cloud Solution for Data Migration-Related Problems?

What Are the Top 5 Features of the Applicant Tracking System? fgcvd

Why Chiropractors Are Adopting All-In-One Software For Their Offices