7 Reasons To Learn Python Programming Language For A Beginner

Learning the language of the computer is indeed a fascinating thing. But making the computer understand our needs is itself a task.

That is why we need a common mode of communication, Programming Languages.

So let us talk about the most important programming language that emerged back in the 90s. Python!

In fact, Python is still the most effective and easy to learn programming language.

If you’re planning to start with learning Python Programming here are some great reasons why your choice is the Best.

Python is free and open-source and can be used by anyone. Python programming classes and tutorials abound on the internet, providing a wide range of options for beginners to truly strike and try to narrow down the specialty in which they excel.

Coding abilities can be learned in a short period. These resources helps assure that you will never stop learning new codes and explore the ones you already know. Python’s feature catalyzes the learning process for beginners, making them eager to acquire new programs and skills. 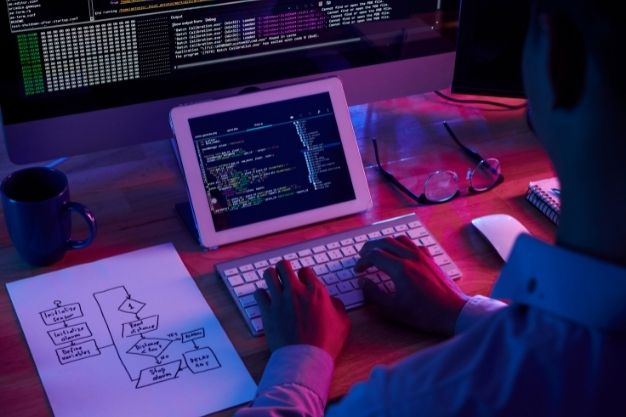 Helps You Build Your Career

Python, although being a simple language to learn, opens a lot of doors for you. Python and Ruby developers, after Swift, earn the second-highest pay in the corporate world. In India, a Python coder with around 4 years of expertise earns around 5 lacs per year on average. Python is also used in the world of cyber security. Python is worthwhile to learn for this reason.

Python’s adaptability allows developers to focus on certain expertise and choose one or two that they are most comfortable with. Python is a programming language that may be utilized in a variety of settings, including web development, data science, and game creation. It has a wide range of applications. Because of the language’s extensive adaptability, developers can pursue a variety of careers.

When you are beginning with a programming language, you may not have a clear idea about what you want to construct in the future. Python’s versatility will undoubtedly aid newcomers in expanding their horizons and rapidly discovering their love. 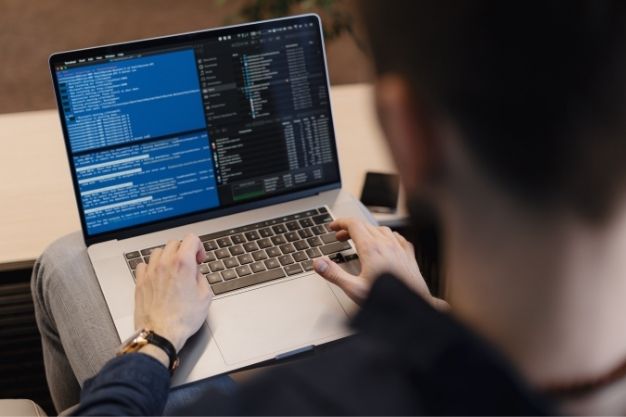 Python allows you to create more functions with less code; for example, a simple game can be created in two days.

The comprehensive support frameworks and elegant object-oriented designs boost developer productivity by a factor of two to ten.

When you first start coding, the grammar of different other languages may seem incredibly complicated. However, Python’s simple setup and clarity allow you to think like a coder while saving you time from having to write a large syntactic format. The grammar of this incredible language is simple, making it simple to type and compile. For example, in Java, you would need to type roughly 4 lines to create a code that says “Hello World,” however in Python, all you need to put in print (“Hello World”).

Extensibility in programming and technologies refers to the software’s capacity to be extended to include new features with little or no code changes. Simply expressed, it’s a measure of how easy it is to add new behavior to an existing structure and code. Tcl and Python, for example, are highly extendable programming languages.

MATLAB would rule the AI and Machine Learning world if Python didn’t exist. However, using Python, you can perform complex calculations with just one import statement and a function call. Convert python to javascript is becoming the language of choice for various researchers in Computer Science. It is here to stay because of its rapid and adaptive nature.

So by now, you must’ve got an idea about Python and its incredible benefits. Although several other programming languages are competing for the Limelight, let us not forget these reasons and focus more on the qualities that Python Programming has along with the other languages.

Hi, I’m Tawhid a technology-nerd and passionate writer who has been writing for 4 continuous years. I have also been associated with an Ed-tech Startup Crisp Metrics. And amid all these years I have seen myself in a complex love between technology and writing.  The galloping of never-ending technology and entangled passion for writing had landed me the position that I am today! Hope you’ll like my writing. Feedbacks would always be appreciated!

How to Get Ready for the College Exams and Tests?